Listen to this article
2023-01-19T12:22:56Z
A prime minister’s job is stressful at the best of times, but New Zealand’s Jacinda Ardern’s time as leader was marred by gun shooting, natural disasters, and a pandemic. Clinical psychologist Dr. Rachael Murrihy and Professor of psychological medicine at University of Sydney, Nicholas Glozier reflect on her announcement that she is stepping down.

The shock resignation of New Zealand Prime Minister Jacinda Ardern, who altered the face of global politics when she was elected the world’s youngest female head of state, throws a spotlight on the demands faced by women in power.

Holding back tears as she made her declaration, the 42-year-old said she had next to nothing left “in the tank” and it was time to step aside after a challenging 5-1/2 years in office.

“Politicians are human,” she said. “We give all that we can, for as long as we can, and then it’s time. And for me, it’s time.”

Among the admiration from world figures there was also an appreciation of why the job may have taken its toll.

“I will miss her, but I understand her point,” European Central Bank President Christine Lagarde said on the sidelines of the annual World Economic Forum meeting.

Ardern’s remarks alluded to the challenges of having a young family in office, said Anne-Marie Brady, a professor of politics at New Zealand’s University of Canterbury.

She made a point of telling her daughter Neve that she was looking forward to being there when she started school this year and told her longtime partner Clarke Gayford that it was time they married.

“She was just very upfront and relatable,” added Brady. “I think any young woman that has grown up in this era where we can have it all, yes, but actually we still have our heart connections to our loved ones.”

Women have been liberated but “patriarchal institutions” have not evolved enough to support family life, she said.

“We need people like Jacinda Ardern in politics. So, her situation is cause for reflection about what we can do more to support women in politics, and men and their family life too,” Brady added.

In Davos, in an interview with Reuters, the president of Moldova, Maia Sandu, said, “I have all the respect for Jacinda and I admire her. I’m sorry she made such a decision, but this might be a temporary decision. It’s not easy.”

During her time in office, Ardern has not been afraid to break the mould, becoming the first prime minister since Pakistan’s Benazir Bhutto to have a baby in the job and then take maternity leave.

After meeting Finnish Prime Minister Sanna Marin last November, she dismissed a suggestion by reporters that their similar age and gender was the reason for the meeting.

“She shifted the face of politics globally just by being her,” said Marian Baird, a professor of gender and employment relations at the University of Sydney.

“I think she has been a bit of a model for younger female politicians and perhaps even younger male politicians who want to present in a different way,” she said. “Certainly she really challenges the male stereotype of being a prime minister.”

In the wake of her resignation she has been lauded as a leader who bought grace and generosity of spirit to the job, particularly amid challenging political times.

She delivered on a key social and economic agenda, and positioned the nation as one that “stood for co-operation and decent values”.

“The pressures on prime ministers are always great, but in this era of social media, clickbait, and 24/7 media cycles, Jacinda has faced a level of hatred and vitriol which in my experience is unprecedented in our country,” Clark said in a statement.

“Our society could now usefully reflect on whether it wants to continue to tolerate the excessive polarisation which is making politics an increasingly unattractive calling.”

Cambodian opposition figure Mu Sochua said the world had lost a leader who commanded trust and respect, and “always led with her heart”.

Yenny Wahid, a prominent Indonesian activist for women’s rights and director of the Wahid Institute, said Ardern’s decision carried an important message for the next generation of leaders.

“She chose the timing of her own exit, she has different priorities at this point in her life. It shows the young generation that it’s OK.” 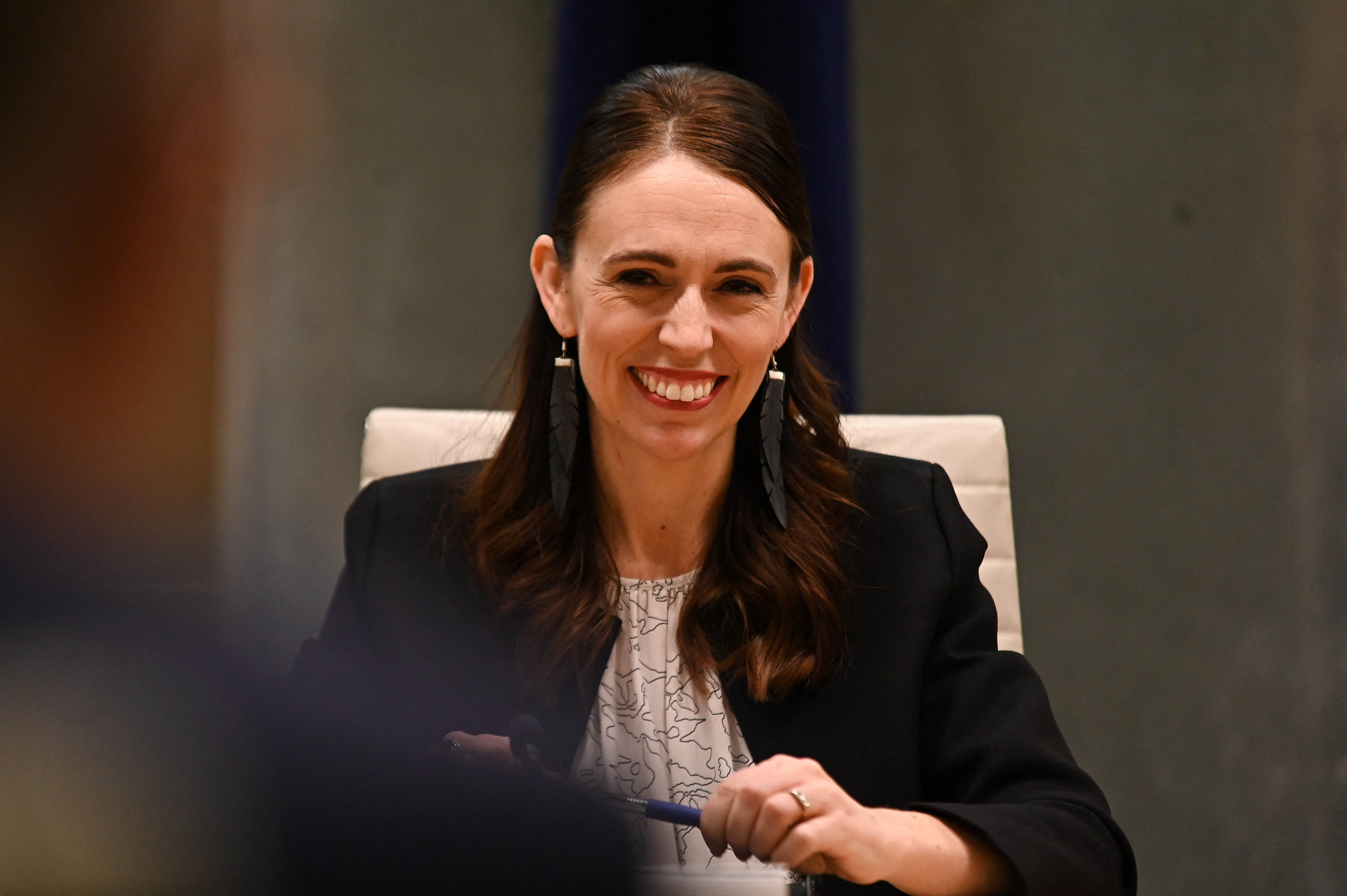 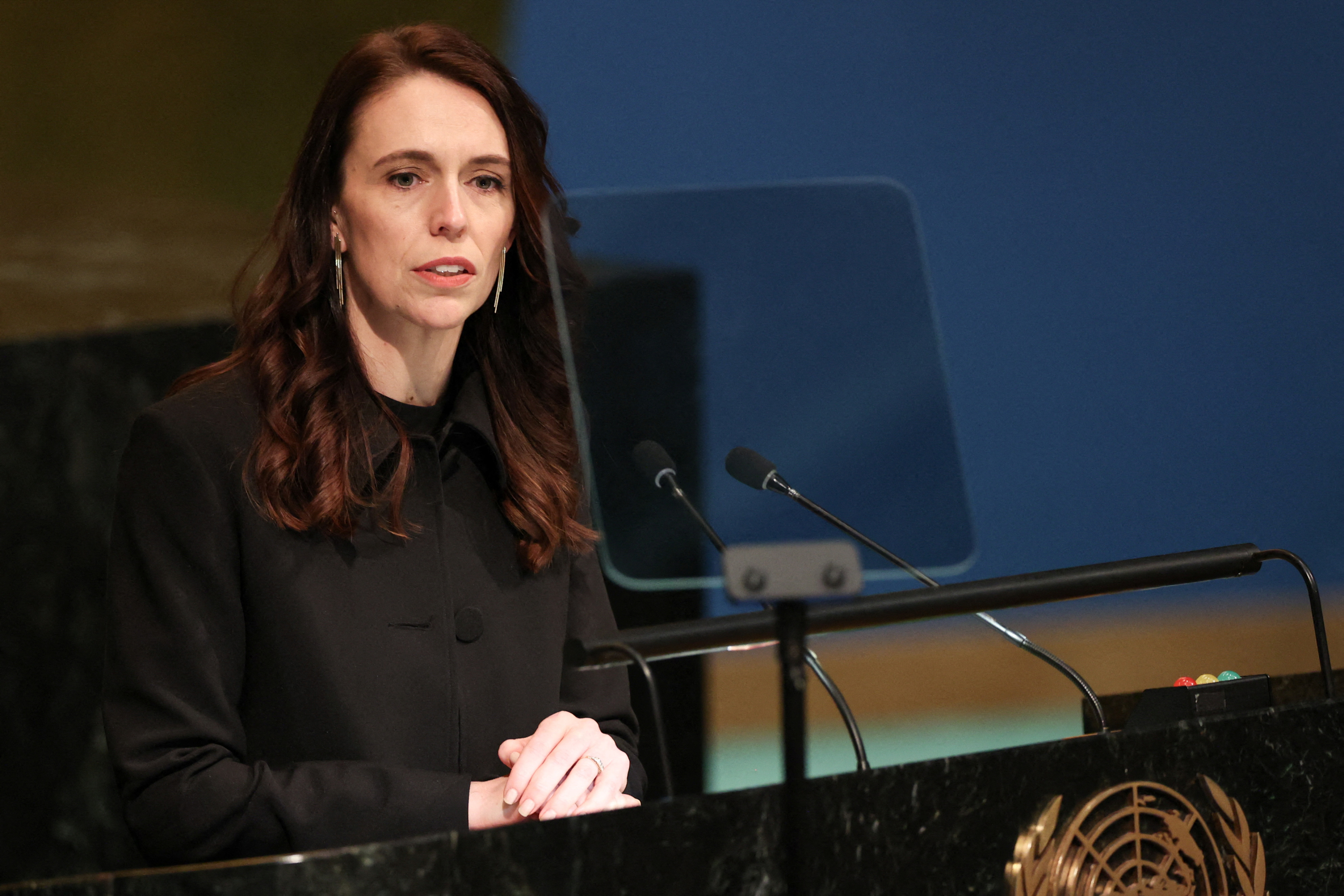