CNN analyst April Ryan on Thursday came to the defense of Democratic presidential candidate Joe Biden after the Washington Post said a war story of his was false in nearly every detail.

Ryan appeared on CNN’s OutFront where she attempted to downplay the report by invoking President Donald Trump’s “climate of lies.” Host Jim Sciutto asked Ryan whether she believed the incorrect details in Biden’s story were “significant,” prompting her to acknowledge they were. But she immediately shifted the conversation to Trump.

“Jim, what you have to look at—we are in a climate of lies being thrown at us from the president of the United States, and we’re so hypersensitive about issues of lies,” Ryan said. “People who are prone to gaffes, we are now holding them to the same standard, putting a bright spotlight on—looking at it as a lie, like this president tells, versus saying, ‘Oh, that’s Joe Biden. He’s prone to gaffing.'”

Ryan then briefly mentioned a few of the erroneous details the Post reported on from Biden’s story, but then asked, “Was it something that it’s been so long and he just couldn’t get the story right or was it an out-and-out lie? That’s the question.”

“We have someone in the White House who we know is a liar point-blank, and now this person who is running for president is known to gaffe,” Ryan continued. “He needs to get it right if he tells a story, but was it intentional? That’s the question. And I don’t think it was.”

“I don’t understand what they’re talking about, but the central point is it was absolutely accurate what I said,” Biden said. “He refused the medal. I put it on him, he said, ‘Don’t do that to me, sir. He died. He died.’”

“I think it’s ridiculous. The essence—that there’s anything I said about that that wasn’t the essence of the story. The story was that he refused the medal because the fella he tried to save and risked his life saving died,” Biden continued. “That’s the beginning, middle and end. The rest of you guys can take it and do what you want with it.” 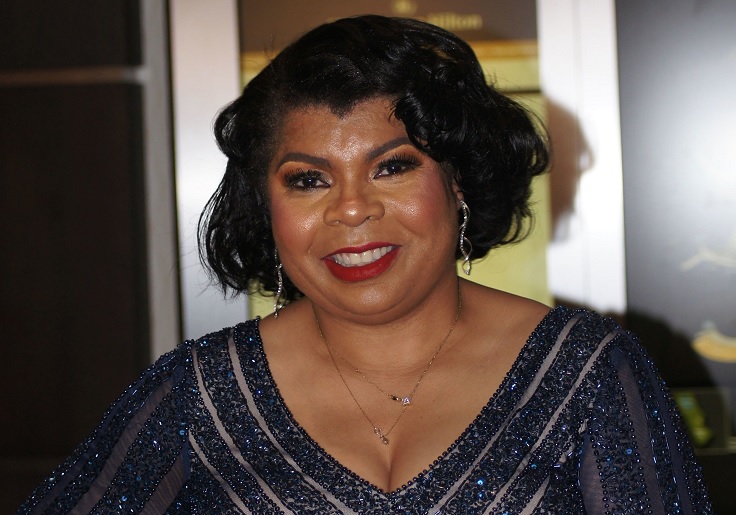