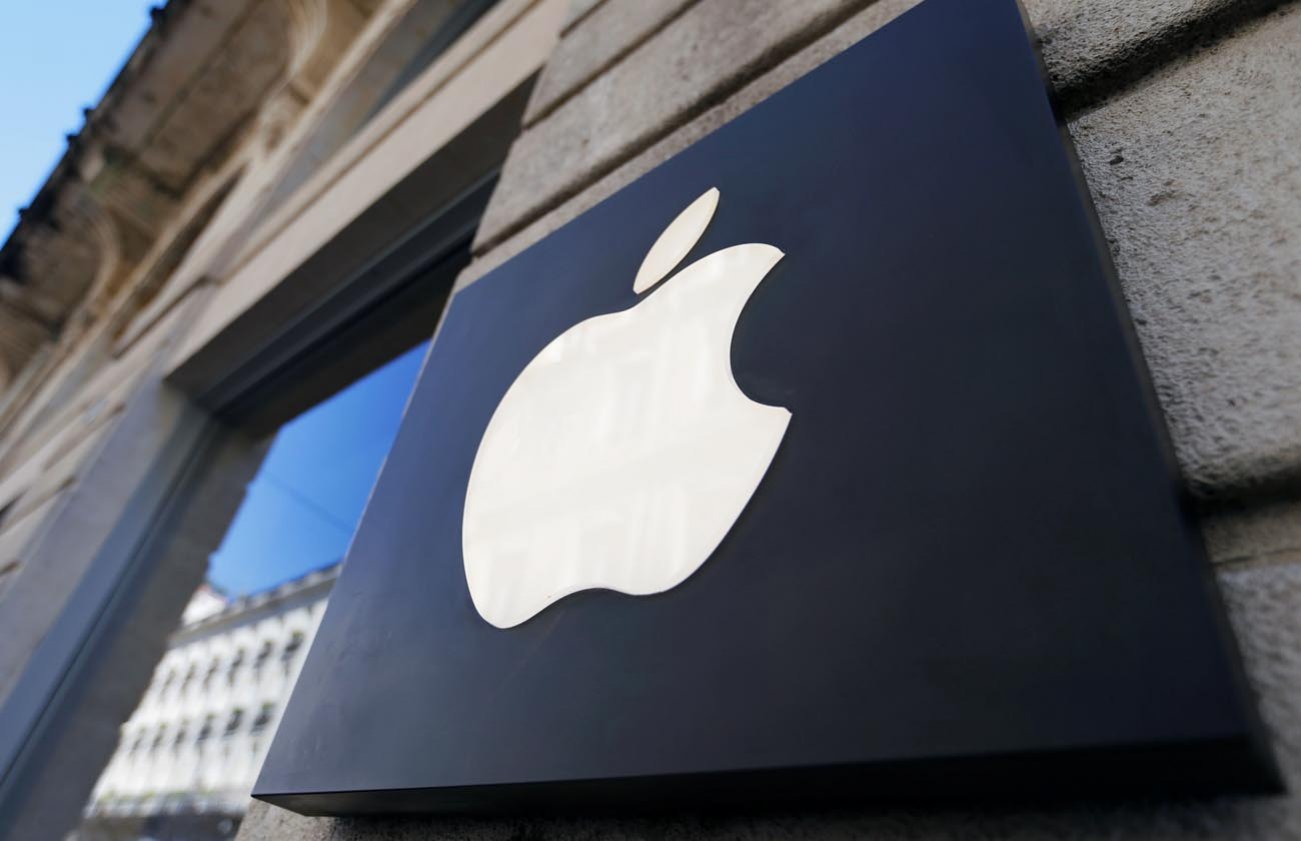 Apple has been working on some version of an Apple Car for many years, under a top secret project known as Project Titan. At different times, it has appeared that Apple was either making a car itself, or making a system of some sort that could be combined with the work of automotive partner companies.

Whether or not Hyundai and Kia are working with Apple on a car is a story that’s gone back and forth numerous times in recent weeks. As recently as last Thursday, reports indicated that the Korean car companies were near a deal with Apple in which the parties had agreed to make the cars together, at a plant in Georgia.

Bloomberg News reported over the weekend that Hyundai and Kia now say they are not currently in talks with Apple, and that the talks were in fact “paused,” weeks ago. That doesn’t mean the Apple Car isn’t happening, however; Apple continues to be in talks with other auto manufacturers.

Hyundai and Kia, per Bloomberg, also said in regulatory filings Monday that they are “in talks with multiple companies about autonomous EVs, but that no decision has been made.”

CNBC reported that the shares of Hyundai and Kia tumbled on Monday following word that the talks with Apple had stopped. It also reported, based on a translation, that a filing from Hyundai had stated outright that “Hyundai Motor is not in talks with Apple on autonomous vehicle development.”

Hyundai and Kia are technically separate companies, although each owns a percentage of the other, and Kia is sometimes described as an affiliate of Hyundai. They are the two largest car companies in Korea.

Apple has been working on some version of an Apple Car for many years, under a top secret project known as Project Titan. At different times, it has appeared that Apple was either making a car itself, or making a system of some sort that could be combined with the work of automotive partner companies.

In a note over the weekend, analyst Daniel Ives of Wedbush Securities looked at Apple’s plans, and also at how much of a threat Apple’s car plans pose to the position of Tesla.

“We believe at this point its a matter of ‘when not if’ Apple will enter the EV race over the next few years,” Ives wrote. “While the timing of an EV partnership with the likes of Hyundai, or another automaker, remains a key focus of the Street and EV industry over the coming months we assign a 85%+ chance that Apple will announce an EV partnership/collaboration over the next 3 to 6 months.”

“The company has been working in Cupertino for years around this autonomous vision and we believe a potential larger strategic partnership with an established auto player such as Hyundai, Tesla, Ford, or VW would be a golden partnership for the next decade tapping into this EV opportunity,” he added.