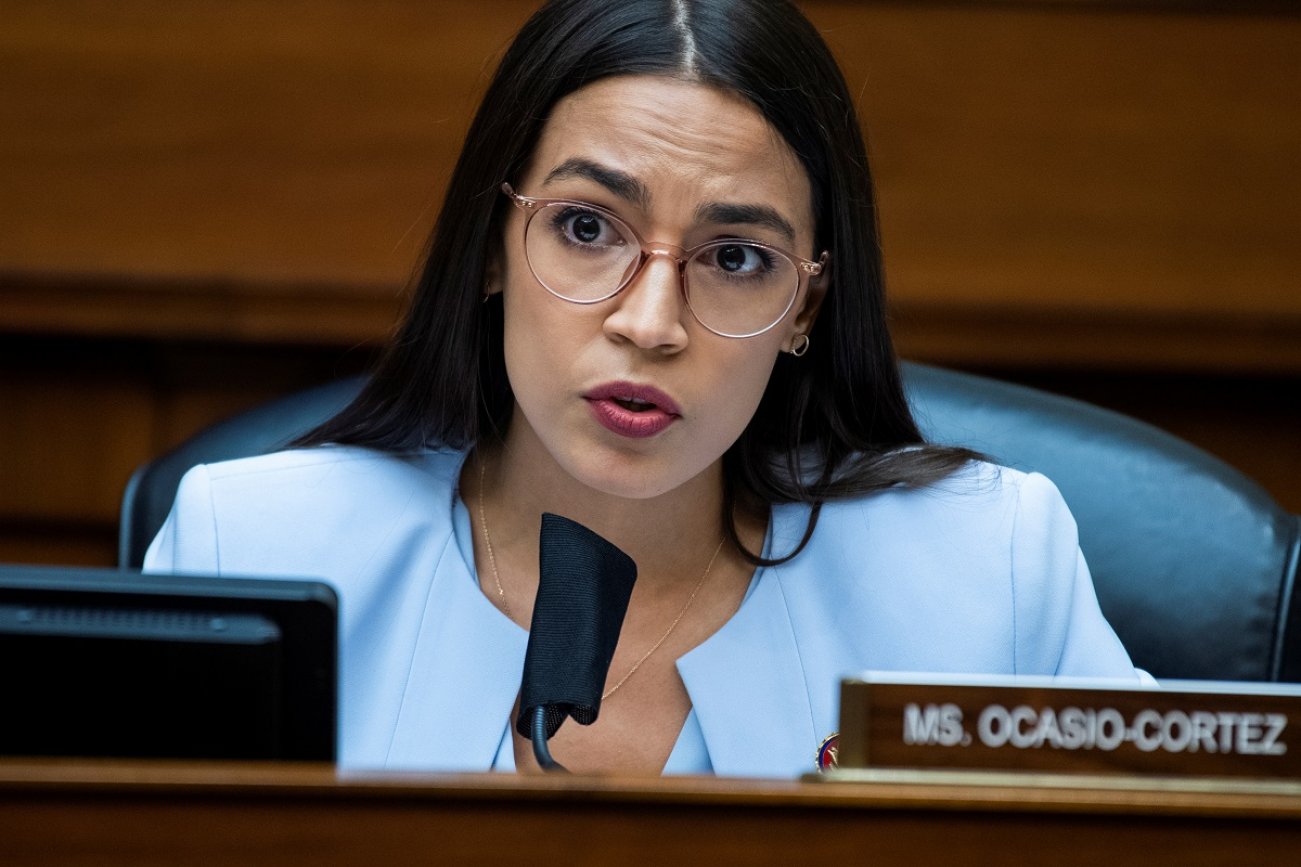 It sometimes feels as if advocates and opponents of minimum wage hikes are talking in different universes. In large part, that stems from completely opposite interpretations of the balance of the academic literature on the subject.

Research on the minimum wage in the U.S. has been extensive, yet one can read Paul Krugman claiming “There’s just no evidence that raising the minimum wage costs jobs, at least when the starting point is as low as it is in modern America,” right through to other academics concluding “There is considerable support for the competitive market hypothesis that an effective minimum wage would result in lower employment.”

Which view better reflects our understanding? In a new working paper, economists David Neumark and Peter Shirley assemble the entire set of published papers that examine the impact of minimum wage hikes on employment outcomes at the state and local level in the U.S. since 1992. Contacting the researchers who wrote the papers, they identify those researchers’ “core” or preferred results in each case whenever possible, using the gathered estimates to summarize the last three decades of research.

Their conclusions, contrary to what you might read in the rest of the media, are clear:

Neumark and Shirley summarize their findings by saying: “our evidence indicates that concluding that the body of research evidence fails to find disemployment effects of minimum wages requires discarding or ignoring most of the evidence.”

Next time someone says “there’s no evidence the minimum wage costs jobs or hours,” point them in the direction of this paper, or indeed the Cato Policy Analysis of University of California, San Diego economist Jeffrey Clemens, who concluded that the “new conventional wisdom misreads the totality of recent evidence for the negative effects of minimum wages. Several strands of research arrive regularly at the conclusion that high minimum wages reduce opportunities for disadvantaged individuals.”

This article was first published by the CATO Institute.