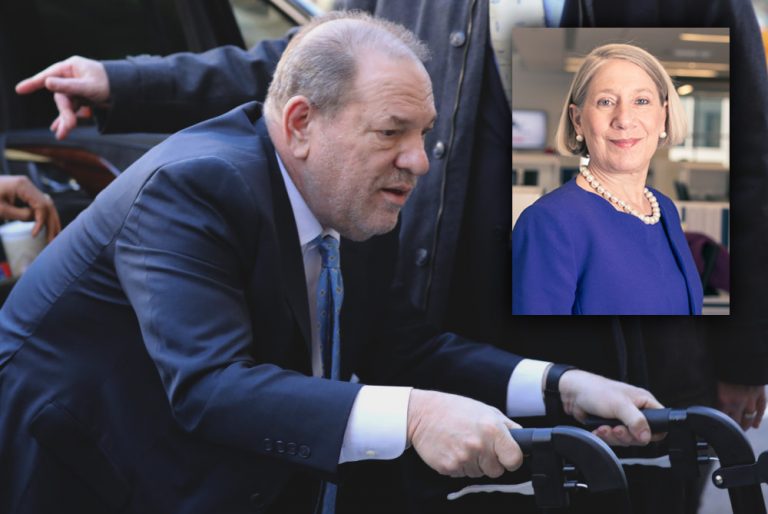 Anita Dunn, the Democratic lobbyist who previously offered “damage control” advice to the disgraced Hollywood pervert Harvey Weinstein, will take on a senior role in the Biden administration.

Dunn will join a number of other ex-Obama officials in the Biden White House, including Jen Psaki, John Kerry, and Susan Rice. She will serve as a senior adviser primarily working with the communications staff and is not expected to remain in the role for the long term.

According to a BuzzFeed report published in October 2016, Dunn was one of many legal and communications professionals who provided “damage control advice” to Weinstein following reports of his long history of sexual predation. Dunn was not paid for her advice but was “asked to speak with [Weinstein] by a friend,” her lobbying firm, SKDKnickerbocker, said in a statement.

Weinstein, a longtime Democratic donor, was convicted of rape in February 2020 and sentenced to 23 years in prison. He is the second-most-prominent Democratic Party patron to be exposed as a sexual deviant, next to Jeffrey Epstein.

Prior to advising Weinstein, Dunn was best known for being a fan of the political philosophy espoused by Mao Zedong, founder of Chinese communism.

Congrats on the new gig! 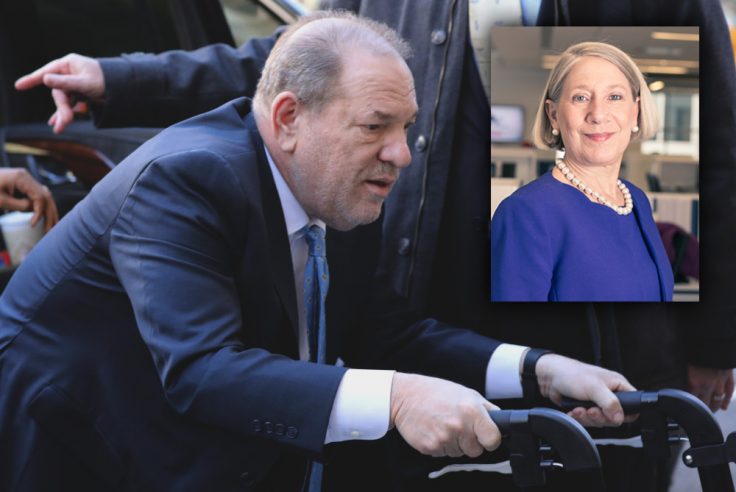