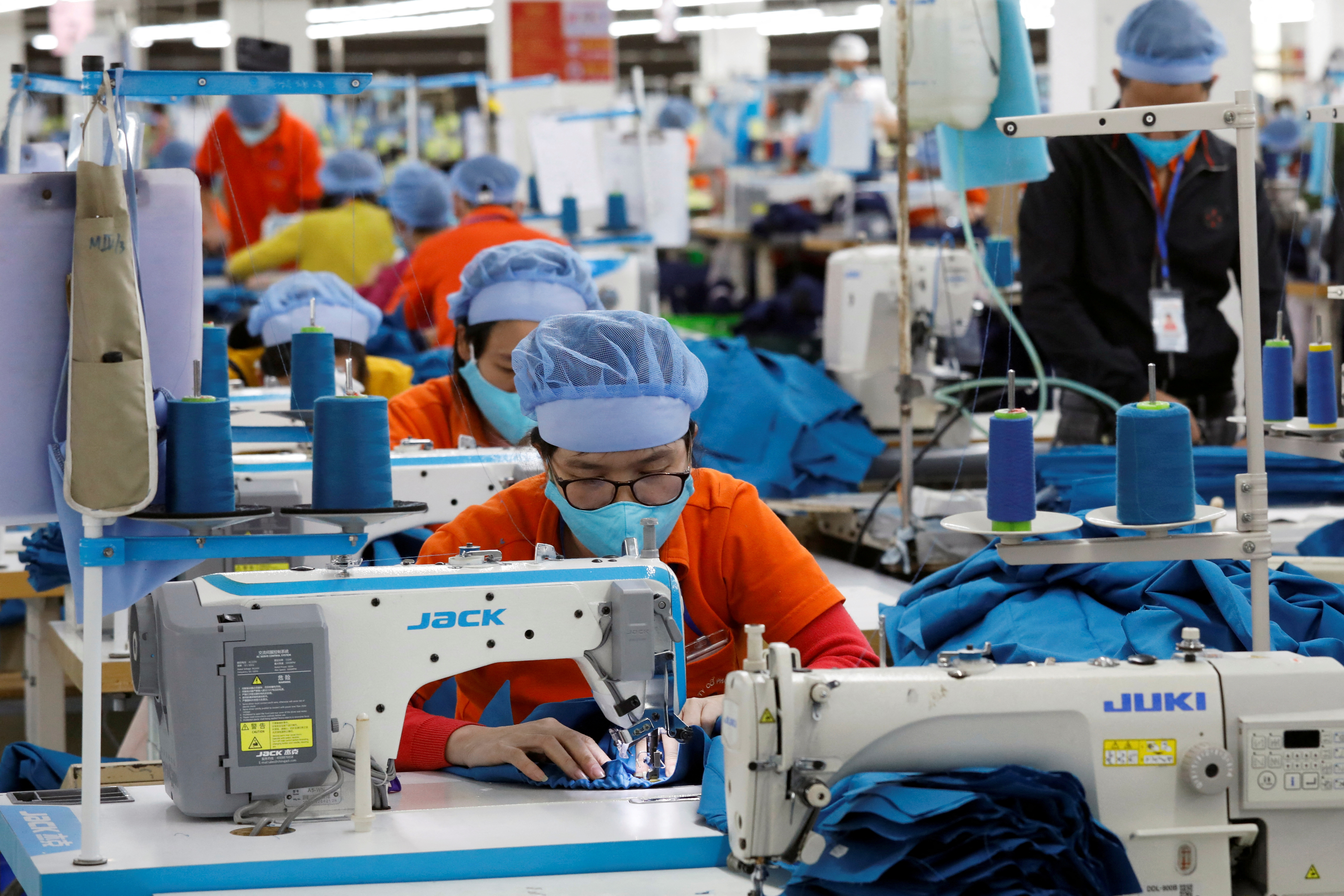 An anti-corruption drive in Vietnam has paralysed many routine transactions in the country, causing shortages of essential goods and dampening investor confidence in one of Asia’s fastest growing economies.

The Chinese-style campaign against graft has been under way since 2016, but a series of recent scandals have sparked new wide-ranging investigations, unnerving government officials who now fear being accused of corruption and are reluctant to greenlight procurement and investment.

That chill has disrupted imports of drugs and petrol and investments in crucial energy and manufacturing projects, politicians, diplomats and executives said, in an economy that has become an increasingly important part of the global supply chain.

In the healthcare sector, about 65% of large hospitals have experienced shortages of drugs and medical products in recent months, mostly due to officials’ reluctance to approve procurement contracts, according to the government.

Marko Walde, head of the German chamber of commerce in Vietnam, warned the situation could worsen if licences for thousands of drugs set to expire at the end of the year were not quickly renewed by regulators.

“If you don’t do anything, you cannot do a mistake,” Walde said of the current licensing paralysis caused by the bureaucratic anxiety.

Germany is the second-largest exporter of drugs to Vietnam after France, according to 2020 data.

A European Commission document released in October about the bloc’s free trade deals lists Vietnam’s “cumbersome” rules on renewal of pharmaceuticals’ licences and their implementation among the main outstanding issues in the country.

The drug shortages include antibiotics for critically ill patients, cardiovascular drugs and medicines to treat the worst symptoms of dengue fever amid a surge of cases.

Queues are not uncommon at pharmacies in the country and one physician, who asked not to be named, said private clinics have also been affected.

Similar supply kinks affect other parts of the economy.

An executive at an industrial developer, who declined to be named, said projects involving medium-sized investors were repeatedly delayed because of missing signatures from officials.

Businesses say that could delay crucial foreign investment in a country that relies on external funding to sustain its export-oriented economy and is expected to be among the top beneficiaries of multinationals’ plans to reduce their exposure to China.

Global supply chains that increasingly rely on Vietnam, including for electronics and footwear, may be affected, compounding the negative impact of a global slowdown in orders, which has already led to cuts in the workforce in Vietnam.

Partly because of that, growth in new foreign manufacturing projects is expected to stall this year from last year, far below pre-pandemic levels, according to BW Industrial, a leaser of factories and warehouses to manufacturers.

An October survey by the European Chamber of Commerce in Vietnam shows sentiment among managers in the country worsened in the third quarter when corruption probes intensified and despite very high economic growth.

Vietnam is ranked 87th in the latest corruption perception list of 180 nations compiled by Transparency International, a watchdog, around the same level as Ethiopia and Colombia.

While fighting bribery is broadly considered positive in the long-term, short-term disruptions can paralyse business, especially if enforcement is seen as opaque and politically driven.

As investigations multiply, officials fear they could be caught if they inadvertently break rules, which are often badly written and hard to interpret.

The procurement and licensing problems currently in the pharmaceutical sector follow arrests of high-ranking officials last year for the purchase of COVID-19 treatments at inflated prices and for graft in the organisation of repatriation flights for Vietnamese citizens stranded abroad during the pandemic.

The government did not respond to a request for comment about the anti-corruption drive, but top officials, including Prime Minister Pham Minh Chinh, have repeatedly urged administrators not to hamper the economic activity by delaying procurement decisions.

It is unclear whether the ruling Communist Party would reduce pressure, a Hanoi-based diplomat said, as some leaders see corruption in some sectors as an existential threat.

However, officials publicly acknowledge the bottlenecks.

“State cadres and civil servants, including leaders, do not dare to work because if they do, they are afraid of making mistakes,” lawmaker Nguyen Huu Thong warned the National Assembly late in October.

The negative economic consequences of the crackdown come on top of other challenges that Vietnam and other countries in Asia face, namely a weakening local currency, global supply constraints and declining world demand.

Vietnam’s benchmark stock index (.VNI) is among the world’s worst performers this year amid a credit freeze sparked by a series of arrests of real estate developers for alleged wrongdoing.

“The corruption campaign is causing increasing uncertainty and anxiety among the ranks and files in everyday business dealing and approvals in Vietnam,” said John Rockhold, chairman of environmental consulting and investment firm Pacific Rim Investment and Management.

He said delays in approving long-awaited energy projects were contributing to power shortages, with some manufacturers needing to postpone production to weekends and nights to reduce pressure on the grid.

“The crackdown won’t be able to root out the widespread corruption if implemented without complete transparency and rule of law,” said Hop.