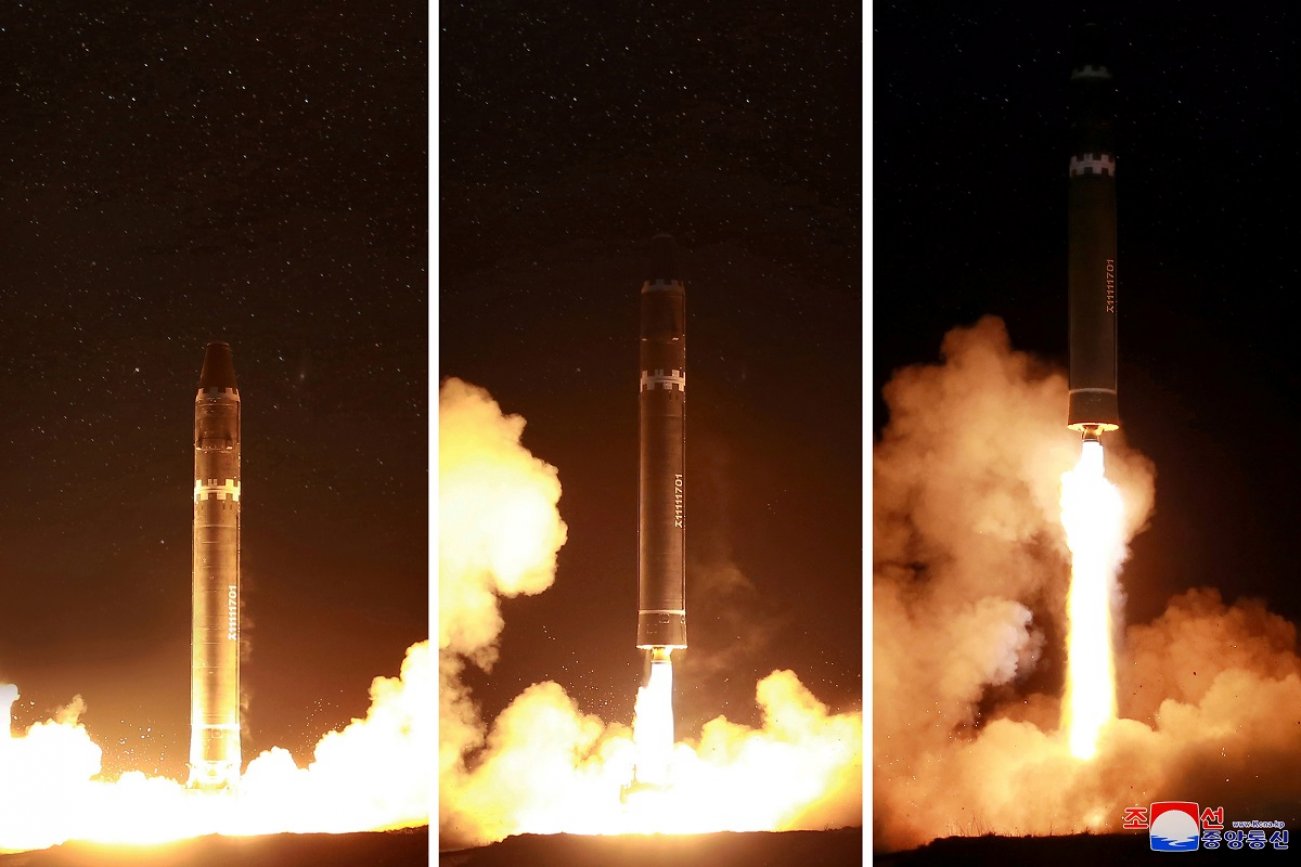 U.S. policy on North Korea has also been ill-served by the extraordinarily naïve and empirically ignorant idea that, if only sanctions can be made to “work” or if North Korea can be “squeezed” a bit more, the population will rise up and change government policy.

Every post-Cold War United States administration has failed to achieve the core goal of the denuclearisation of North Korea. This is an urgent foreign policy problem that requires careful analysis of the context, constraints, and complexity of North Korean security behavior. Yet too often “analysis” is reduced to the reiteration of buzzwords such as “provocations” (the older catch-all word was “brinkmanship”). These tired old tropes explain nothing. Instead, they signal an embarrassing knowledge and analytical gap at the heart of international policymaking on North Korea. Good analysis doesn’t always lead to good policies and good outcomes, but poor analysis is not helpful. For the incoming Biden administration, the deal should be to up analytical expectations, demand the same sort of fact-based analysis it would expect of any other country (and yes, that is possible), and get the job of North Korean denuclearisation done.

One thing that gets lost in mystic prognostications about an allegedly unfathomable North Korea is the simple fact that the political elites who run the country are entirely pragmatic. They remain focused on the practical problem of the physical and political survival of the small number of families that constitute the elite. International interlocutors should be aware that there is no ideological battle to be won or lost with North Korea. The regime has no transnational loyalties to any religion or political movement. Its international relations with friends and foes are strictly transactional. Neither are they suicidal nor stupid. There is no possibility of an intentional first strike on the United States using nuclear or any other weapons.

Today, the massive amount of food aid North Korea receives from China and Russia means there is no pressure on the North Korean government to consider U.S. food aid as an incentive to participate in nuclear diplomacy, as there was in the past. Both China and Russia remain opposed to North Korea’s nuclear activities as these bring instability to their north-eastern regions but neither country can exert political control over North Korea. The potentially disastrous consequences of the cut-off of Chinese and Russian aid are likely to dissuade North Korea from carrying out another nuclear test anytime soon but allied disapproval will not be enough to shutter the nuclear and missile program. From the perspective of North Korean political elites, it is only the nuclear program that has thus far prevented them from going the way of Muammar Ghaddafi and Saddam Hussein.

It would be a shame if the new administration were to adopt the mantras of the Bush and Trump administrations, which tried to cancel every policy associated with their predecessors. The Singapore Summit marked a de-escalation of hostilities between North Korea and the United States and the re-opening of diplomatic channels that remain useful for the two adversaries. The Singapore Declaration articulated jointly agreed goals that still provide a basis for the painstaking negotiations that constitute the practice of diplomacy with any country.

The 2019 Hanoi Summit leaves a more complicated legacy. In Hanoi, at the instigation of John Bolton, President Trump re-introduced a policy that meant nothing could be on the table unless everything was on the table. North Korea’s proposal to shut down the main nuclear reactor at Yongbyon in return for sanctions relief was not discussed. Yet the Biden administration has no moral or political obligation to support policies devised in the hey-day of neo-conservative hubris way back in the administration of George W. Bush. It can choose to re-start negotiations any time it should so wish.

One thing that a fresh look at North Korea policy should and can do is to shut down the pointless, time-wasting, only-in-DC discussion that has turned North Korean denuclearisation into a question of semantics. Post-Hanoi beltway wisdom is that the real problem is that the North Koreans really didn’t understand what the United States means by denuclearisation. This, despite negotiators from all over the world, including the United States, never having found much of a mystery about the purposes and objectives of their nuclear weapons program. In the absence of a rock-solid security deal that would guarantee physical and political survival, North Korean elites will rely on what they understand as their nuclear deterrent. Their aim is an agreement that has the status of a treaty so that it is not likely to be upended by changes in United States administrations.

U.S. policy on North Korea has also been ill-served by the extraordinarily naïve and empirically ignorant idea that, if only sanctions can be made to “work” or if North Korea can be “squeezed” a bit more, the population will rise up and change government policy. The main impact of new sanctions of 2016 and 2017 was the huge reduction in domestic food production in 2018. The North Korean population is one of the poorest in the world, and not long recovered from a famine that killed over half a million people. Leaving aside the extremely authoritarian nature of this government that has the capacity to suppress any dissent, and the ethical questions raised in targeting innocents, including children, the policy has no analytical coherence. Every Politics 101 student knows that hungry people don’t make revolutions. It is only when people are free from the burden of securing their daily means of subsistence that they have time and energy to participate in movements for political change.

In the end, the Biden administration can keep doing what every other administration has done since George W. Bush in the expectation that hope will triumph over experience. Or it can ditch the clichés and get real in dealing with North Korea.