Listen to this article
Amanda Knox, the American student who spent four years imprisoned before her acquittal in the 2007 slaying of her British roommate Meredith Kercher in Italy, tweeted a controversial joke about the 2020 election between President Trump and Democratic nominee Joe Biden on Tuesday night. 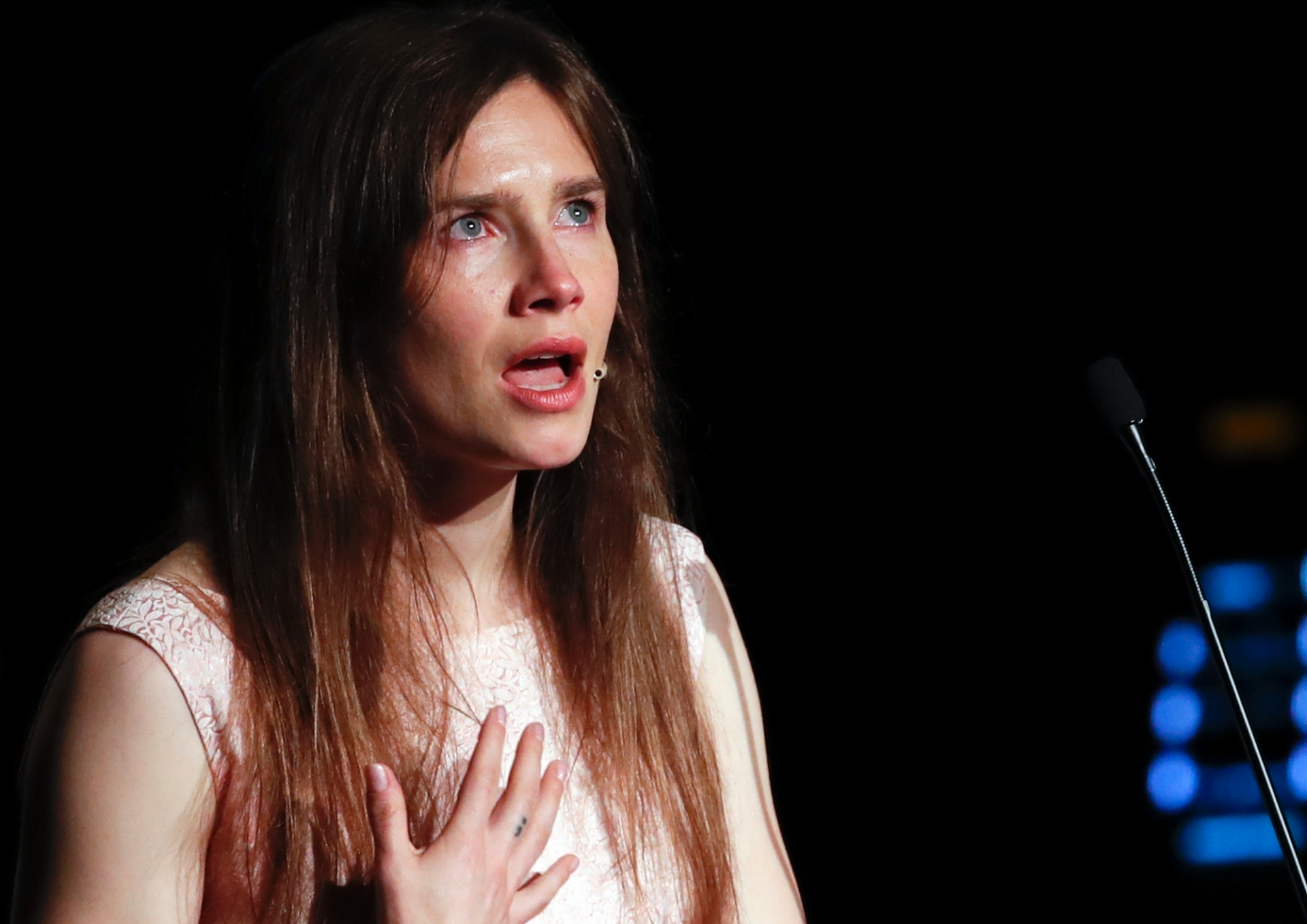