Listen to this article
A Chicago man accused of sexual assault and robbery was released on $500 bail after a judge ruled that he was at a higher risk of contracting COVID-19 due to his precondition of asthma, but after hearing more evidence in the cases, he was ordered back into custody. He has not been seen since then. 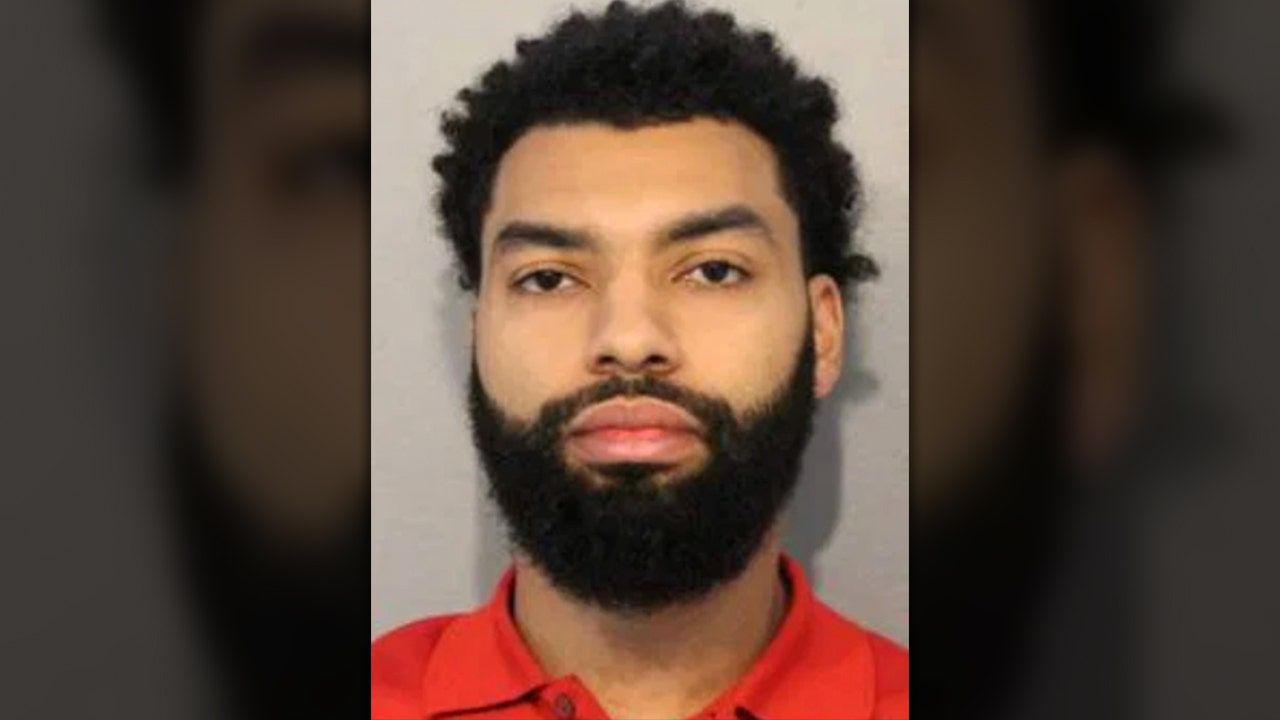