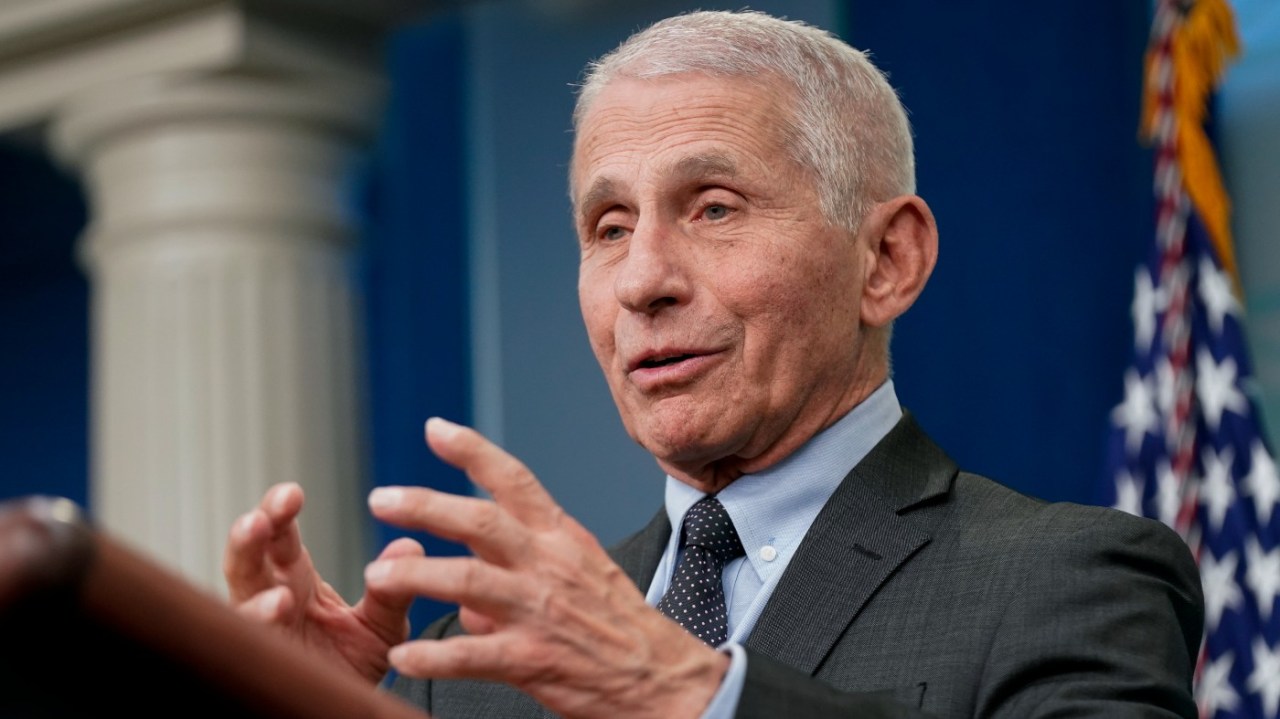 Anthony Fauci on Sunday pushed back against former Vice President Mike Pence’s claims that the White House adviser aligned himself with Democratic governors during the peak of the COVID-19 pandemic, saying he is a “public health person” who made decisions based on science.

Fauci, who is stepping down as the COVID-19 chief medical adviser to President Biden, told NBC’s “Meet the Press” moderator Chuck Todd that he made recommendations in both the Biden and Trump administrations through the same lens of maximizing safety and public health.

“I don’t align myself with anybody,” Fauci said. “I respect the former vice president, we got along very well in the White House, but I disagree with him.”

“I’m a physician, I’m a scientist, I’m a public health person,” he added. “It doesn’t matter if you’re a Democrat or a Republican, I go by the public health principles.”

Pence made the comments about Fauci in an interview on “Meet the Press” last week.

“I believe Dr. Fauci ultimately aligned himself with many Democratic governors who took what were temporary policies and made them long-term policies in their state,” he said.

Pence, now a vocal critic of former President Trump, did give Fauci credit for his handling of the pandemic in 2020, saying in the interview he provided sound advice and worked with the Trump administration to develop realistic policy.

Fauci made his final appearance in the White House briefing room last week.