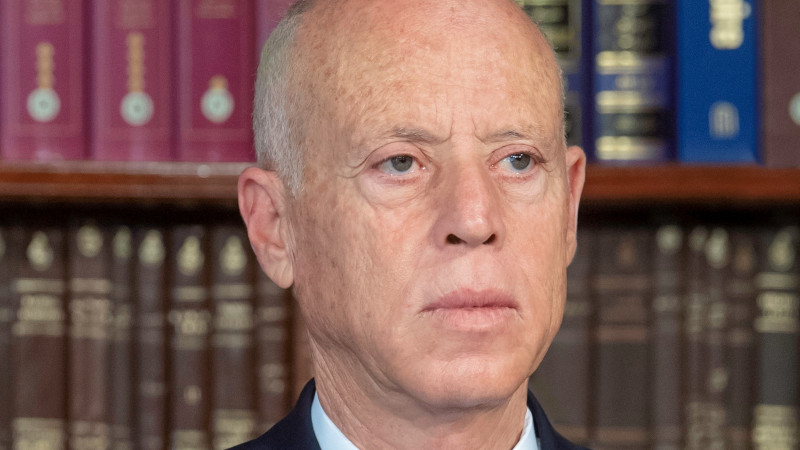 A Tunisian party leader says Israel might have been behind the failed assassination of Tunisian President Kais Saied, who has been highly critical of the agreements of normalization between a number of Arab states and the Tel Aviv regime.

On Wednesday evening, Tunisian media reported that the 62-year-old Saied had survived an assassination attempt with ricin, a very toxic substance sent to him in a mail parcel at the Carthage Palace.

According to experts, if inhaled, the substance is much more toxic than when it is injected or ingested, and a few milligrams of it are sufficient to cause immediate death.

Following the reports, the president’s office issued a statement, confirming the accounts.

“All private mail messages are currently being tested and sorted at the Carthage Palace, and examined at an off-site facility before reaching the presidential palace,” it added.

Furthermore, the president’s brother, Nofal, confirmed that his brother was fine and well and that the assassination attempt against the president had failed.

The incident is currently under investigation to determine who has sent the toxic package and who or what entity was behind the assassination attempt.

On Thursday, Zaheer al-Magzawi, the leader of the People’s Movement, said in an interview with the Lebanese al-Mayadeen television channel that Israel might have been behind the attempt as Saied has time and again denounced the idea of normalization of ties with the regime in Tel Aviv.

“We are waiting for the Tunisian presidency and security services to explain the assassination attempt against President Kais Saied,” he said.

Back in October 2019 and during a pre-election debate, Saied slammed the idea of normalizing ties with Israel, stressing that Tunisia was in a state of war with the occupying regime and that anybody who normalized relations with Tel Aviv had to be tried for treason.

In a number of much-condemned US-brokered agreements, the United Arab Emirates (UAE), Bahrain, Sudan, and Morocco have recently normalized their relations with Israel.