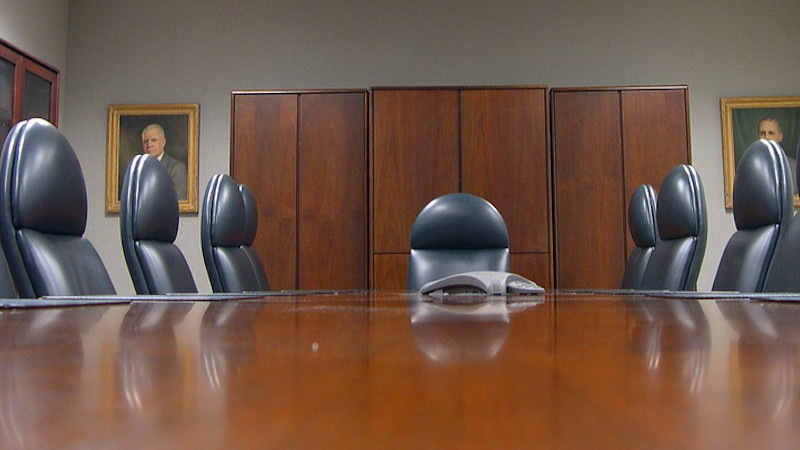 People who do not accept inequality are more likely to negatively evaluate companies that have committed wrongdoings than people who do accept inequality, and this response varies by culture, according to researchers at Penn State. The team also found that companies can improve their standing with consumers when they offer sincere apologies and remedies for the harm they caused to victims.

In their paper, which published in the Journal of Consumer Research, the team examined people’s power distance beliefs (PDBs), or the extent to which they accept social inequality.

“Our key finding is that individuals with lower PDB — those with more egalitarian values — tend to react more harshly toward morally transgressing companies because they spontaneously feel more empathy for potential victims, even though they are not personally impacted by the transgression and the victims are complete strangers,” said Xu.

The researchers conducted a set of 13 studies to examine consumer responses following company moral transgressions. In one study, they looked at Google search patterns regarding the Volkswagen emissions scandal, which occurred in 2015. They also investigated how these patterns varied by country.

“We found that in countries with lower PDBs there was greater searching on the scandal, which suggests they were more concerned with the Volkswagen moral transgression,” said Karen Winterich, Gerald I. Susman Professor in Sustainability.

Specifically, countries such as the United States and Europe — which tend to have low PDBs — were more likely to search for information regarding the Volkswagen emissions scandal, which is consistent with a less favorable response to the moral transgression.

“Individuals with high levels of PDB tend to accept power disparity, often perceiving it as functional because they view social hierarchy and structure as the basis for societal order and security. In other words, they respect authority and believe everyone should have a defined place within the social hierarchy,” said Winterich. “For example, research shows that people in high power distance cultures such as Japan and China tend to constantly monitor their behaviors to ensure they act consistently with their status in the social hierarchy, suggesting that social structure is highly respected in such cultures.”

India is also a high-PDB culture, and one that the researchers included in another of their studies. For that study, the team recruited one-third of its participants from the United States, one-third from India and the final one-third from other parts of the world. The participants were given a short description about a fictitious appliance company, accompanied by a short news release from Consumer Reports that depicted a moral transgression involving unfair employee treatment. Next, they were asked to indicate their attitude and intentions toward the appliance company. Finally, their PDB was assessed using an established scale.

The researchers again found that people with low PDB more harshly evaluated the transgressing company and that this occurred more frequently in low-PDB countries.

In a third study, the team investigated the relationship between PDB and empathy toward victims of morally transgressing companies. Participants were given a news story about the appliance company to read and asked to imagine how the workers felt about what happened and how it has affected their lives. Afterwards, participants were asked, “What thoughts and feelings ran through your mind as you read the news post?

“Inequality/equality is an important moral principle, and our research shows that the more people are accepting of inequality, the less empathy they feel for victims and the less negatively they react to company moral transgressions,” said Lisa Bolton, professor of marketing.

“People tend to assume that a company that ‘does wrong’ is punished; yet, there are findings that stock prices and purchase behavior don’t change much,” said Winterich. “These findings offer some insight into why this may be, as only those with lower PDB are likely to respond negatively to moral transgressions and only when the victims of the transgression are salient.”

“We’ve probably all seen examples of this — a company does wrong, then tries to apologize or make restitution to victims,” said Bolton. We find that the most effective response strategy is a combination of a sincere apology and a remedy, which signals company empathy toward victims and helps attenuate the negative reactions of consumers who are themselves empathetic toward victims.”

Xu noted that the best strategy is for companies to avoid any moral transgressions.

“Unfortunately, some will inevitably occur, and in today’s digital age, such a problem can quickly spread around the world and become a global issue,” he said. “Our findings suggest that firms operating globally should be prepared for different levels of repercussions if they are accused of ethical misconduct, especially so in low-PDB countries like the United States.”