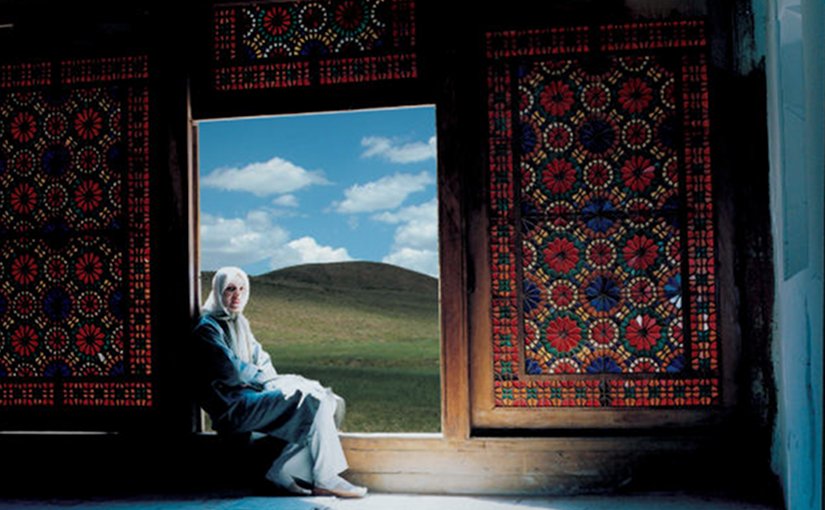 Per capita income and Gini index are 2 criteria that represent the income and income inequality or wealth inequality within a nation or a group of people in a society. According to available statistics, per capita income (PCI) or average income of Iranian households has been declining instead of increasing over time. On top of that according to the head of the Iranian Chamber of Commerce, during the four decades after the revolution, the country’s economy had single-digit inflation for only four years and double-digit inflation for the rest of the years, which means higher prices, reduced purchasing power and loss of livelihood. This is primarily due to the regime’s erroneous economic policies, which are the result of incompetence and corruption in all the ruling institutions.

After the withdrawal of the United States from the Joint Comprehensive Plan of Action (JCPOA), international companies left Iran and oil exports reached the lowest possible level. To compensate for the budget deficit caused by the reduction in oil exports, the Iranian regime manipulated the foreign exchange rate, borrowed from the central bank, sold state-owned companies and factories, and swayed the stock market, and has recently started extracting bitcoins. All these measures are what observers call the “wrong policies” and the “mismanagement of the economy” which “has exacerbated the stagflation in recent years.”

Ishaq Jahangiri, Iran’s First Vice President, said on January 24 during a visit to an oil, gas and petrochemical exhibition that “sanctions have reduced Iran’s revenue by about $100 billion.”

“If it were not for sanctions, $100 billion would have been invested in the country, increasing per capita income and reducing poverty.”

The regime has always blamed the US for all its economic failures despite its systematic corruption. However, even before sanctions, Iran was suffering from a crumbling economy. Many believe that sanctions have not played a major role in the declining trend of the Iranian economy. The main problem is neither sanctions nor investment; the problem is institutionalized corruption and mismanagement.

Systematic corruption is the pseudonym of the Iranian regime. As long as this regime exists, corruption will exist. And as Javad Mansouri, regime elite and former IRGC commander famously said in 2013, “even if gold fell from the sky” nothing will change.

During the eight-year administration of former Iran President Ahmadinejad, Iran earned more than $100 billion from oil sales. But most of that money went to the regime’s belligerence in the region, its covert atomic bomb program, missile program expansion, and into the pockets of officials and elites, not to the people or in investments and development.

According to the head of the Tehran Chamber of Commerce, “from 2012 to 2020, about $90 billion of capital was taken out of the country.”

“The inflation index has always been in double digits for more than four decades, except for four years, and Iran is among the nine countries with double-digit inflation in the world,” Massoud Khansari added in a parliamentary meeting said.

According to the Tehran Chamber of Commerce, liquidity has increased from 354 trillion tomans in 2012, to 3,130 trillion tomans in the first nine months of this (Persian) year. An amount that threatens the economy like a destructive avalanche. This index has experienced an average annual negative growth of 5%.

Two years ago, the government more than tripled the official exchange rate for the dollar. This policy increased the dollar exchange rate in the open market and the value of each dollar surged to 32,000 tomans.

The rising dollar exchange rate, in turn, has made essential consumer goods more expensive and has caused loss of livelihood. Even government agencies are reporting a reduction in protein consumption in low-income households adding that some families no longer eat meat and fruit.

In the past year, the coronavirus epidemic has also intensified the recession and inflation in Iran at the same time. Although the Statistics Center of Iran has falsely reported a decrease in unemployment, the estimates of the Parliament’s Research Center indicate an increase in unemployment which is now officially at 24.5%. The real figure, however, is much higher.

In the last three years, Iran has experienced economic growth of negative 5% and inflation above 30%, which is the highest and longest inflationary recession in the economic history of Iran.

Khansari, who is also the Vice President of the Iranian Chamber of Commerce and Industry, cited the government’s six-year budget deficit and said “during the first nine months of this (Persian) year, 83% of the assignment of securities, equivalent to 120,000 billion tomans, has been used on government expenditures and the rest has been given to corporations”. He said this would add to government debt in the coming year.

Clearly, Iran’s economy has shrunk, poverty has risen, and living standards have fallen. Investment and trade, which are the main drivers for economic growth, have reached their lowest levels, the outflow of capital from the country has increased, and interaction with the global economy has also reached a minimum.

Lack of economic stability, dual exchange rate, inflation and recession, lack of a clear picture of the current state of the economy and an ambiguous political future coupled with political instability, uncertainty in economic affairs, and an unfavorable business environment are some of the challenges that the Iranian economy faces. Current conditions have led to public discontent. Most Iranians no longer trust regime leaders and hold daily protests to express their economic grievances.