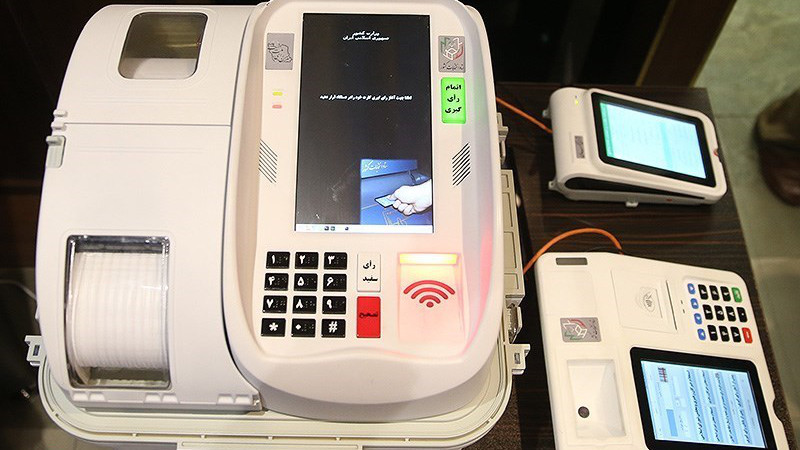 Iran’s Interior Ministry and the Guardian Council have shelved plans to use electronic voting machines in the upcoming presidential election in June, an official said.

Iran’s deputy interior minister for political affairs told reporters at a press conference on Saturday that organizers of the presidential election have come to the conclusion after the last meeting with the Guardian Council that electronic ballot boxes will not be used for the next presidential election.

However, the City and Village Councils elections might be held with electronic voting machines in 134 cities like the previous round of polls in 2017, Jamal Orf added.

The next presidential election in June will be held simultaneously with council and midterm parliamentary and Assembly of Experts elections.

Candidates hoping to run in the next elections are to apply in early April for approval. The final list is to be announced by the Guardian Council in early June.

Under Iran’s law, an incumbent president cannot run for a third term if he has already served for two consecutive terms in office.

The article E-Voting In Iran Presidential Election Off The Table appeared first on Eurasia Review.