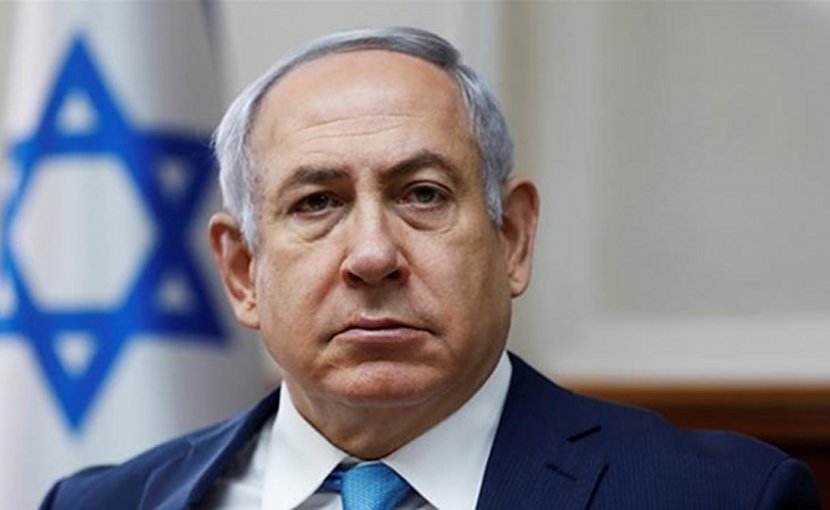 Israel will hold its fourth election in two years in March, after the coalition government headed by Prime Minister Benjamin Netanyahu collapsed in just nine months, having failed to pass a budget bill in the Knesset.

It is believed that this is the outcome Netanyahu wanted, in an attempt to wriggle out of his coalition agreement with the leader of the center-left Blue and White alliance, Benny Gantz, who under the deal would have become prime minister in October next year.

Netanyahu still faces charges of bribery, fraud and breach of trust, and his attempts to gain immunity or have them dropped so far have failed. He now faces the biggest battle in his long career as he seeks to form his sixth government.

But unlike last time, his main rivals are former members of his Likud party, and far-right parties. Recent polls suggest that the Blue and White might fail to reach the prerequisite four-seat electoral threshold (under Israel’s proportional-representation system, a party must win at least 3.25 percent of the national vote, equivalent to about four seats, to enter the Knesset). That may also be the fate of the Labor Party, which is expected to disappear from the political map. The Joint Arab List is expected to lose four seats, reducing its share to 11.

While Likud is currently expected to win no fewer than 28 seats, it will still need to partner up with other parties to form a majority in the 120-seat Knesset. With left-wing and center-left parties expected to fail to win seats, parties on or affiliated with the right are likely to end up with between 75 and 80.

But Netanyahu is being challenged by Gideon Sa’ar, who a few weeks ago quit Likud and formed the New Hope party. Polls suggest it will win about 19 seats but Sa’ar has already stated that he will not participate in a government led by Netanyahu — and without him, Netanyahu will find it difficult to form a stable government. This would benefit the far-right and religious parties, who would demand major concessions to ally themselves with Likud.

Regardless of the outcome of the March election, it will take weeks for Netanyahu to form a coalition government, if he is assigned to do so by the Israeli president. The very nature of the ultranationalistic right-wing parties makes it impossible for them even to consider negotiating with the Joint Arab List.

Despite a decline in his popularity as a result of the corruption charges and his mismanagement of the COVID-19 crisis, Netanyahu remains a major player and key to Israel’s political future.

And unlike previous elections, in which the Blue and White alliance hinted at reaching an agreement with the Palestinians, this time around the issue of occupation and peace has no place in the public debate.

This year has been a good one for Netanyahu in terms of foreign-policy achievements, despite his poor domestic record. It began with a victory lap at the White House in January, when he joined US President Donald Trump at the unveiling of their much-touted Middle East peace plan.

After victory in the election last March, Netanyahu threatened to proceed with plans to annex major chunks of the West Bank and the Jordan Valley. After suspending that move, for the time being, he was rewarded with normalization-of-relations agreements with the UAE, Bahrain, Sudan and Morocco.

Even as he celebrated this historic breakthrough, his government continued to give the green light to building more settlements in East Jerusalem and the West Bank. In his view and that of his allies, including the White House, Israel can reap the benefits of peace while maintaining its occupation.

Netanyahu might still find himself ousted after the election in March. A growing number of Israelis believe his long reign as premier has tainted Israeli politics and created divisions, and the time has come for him to go.

But from the Palestinian viewpoint, this man who has done irreparable damage to their quest for independence is likely to be replaced by an even more terrible alternative. Sa’ar, 54, who held cabinet positions under Ariel Sharon and Netanyahu, is one of the founders of the far right. He is pro-settler and opposed the Trump administration’s “deal of the century” because it included the establishment of a Palestinian state.

While Netanyahu can be described, from an Israeli point of view, as a pragmatic politician, Sa’ar remains the quintessential right-winger and a committed ideologue.

In short, the next election will be a battle between the right and the far right and, if we consider how Israeli politics has evolved in the past 20 years, one can only assume that the far right will make additional gains.

That poses a challenge not only for the Palestinians but also for the incoming Biden administration in Washington, which seeks to revert to the two-state solution. Ironically, however, for Israeli voters the occupation will be absent from the election debates.

The article Netanyahu Could Be Biggest Loser In Israeli Polls – OpEd appeared first on Eurasia Review.