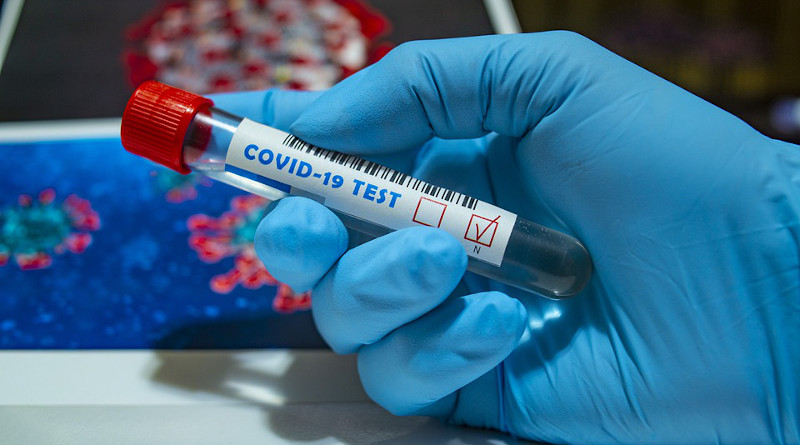 The US state of Colorado has reported a first known case of the new mutant Covid-19 variant, that was originally detected in the UK. The strain is said to be far more contagious, although it is not believed to be more lethal.

“Today we discovered Colorado’s first case of the [Covid-19] variant B.1.1.7, the same variant discovered in the UK,” Governor Jared Polis tweeted on Tuesday, saying that it was found in a male patient in his 20s with no travel history.

Colorado’s health authorities have not found any close contacts that the man could have exposed to the virus, but “are working to identify other potential cases and contacts through thorough contact tracing interviews,” according to Polis.

The Colorado State Laboratory, which identified the strain – a first confirmed case of the fast-spreading Covid-19 variant on US soil – has notified the Centers for Disease Control (CDC) of the discovery.

While the spread of the new Covid-19 variant to the US has been made official with Colorado’s discovery, it has long been suspected that the mutant strain could have been circulating in the population for quite some time already.

Last Tuesday, the CDC said that the reason the new variant had not been found in the US at the time is that a miniscule portion of all the US coronavirus cases have their genome decoded.

“Viruses have only been sequenced from about 51,000 of the 17 million US cases,” CDC said, adding that “the variant could already be in the United States without having been detected.”

Since it was first detected in the UK earlier this month, the new coronavirus strain has spread across the globe, including to neighbouring Canada, where it was first reported on Saturday. The initial discovery of the strain – which bears the name ‘SARS-CoV-2 VOC 202012/01’ – triggered panic across Europe. UK PM Boris Johnson imposed strict ‘Tier 4’ lockdown to the areas that showed a spike in infections. An array of nations suspended all travel to and from the UK, while Turkey and Saudi Arabia paused all foreign travel in precaution.

While the mutation is said to be 70 percent more contagious, there is no evidence it may be more dangerous than already known variants of the virus. The World Health Organization (WHO) sought to assuage the fears over the new strain, describing it as “a normal part of virus evolution” that is no more severe than its previous iterations.

Last week, the European Commision called on the EU members to lift the de-facto travel blockade imposed on the UK, settling for mandatory tests for travellers instead. Since then, several countries, including France and the Netherlands, have relaxed the restrictions.