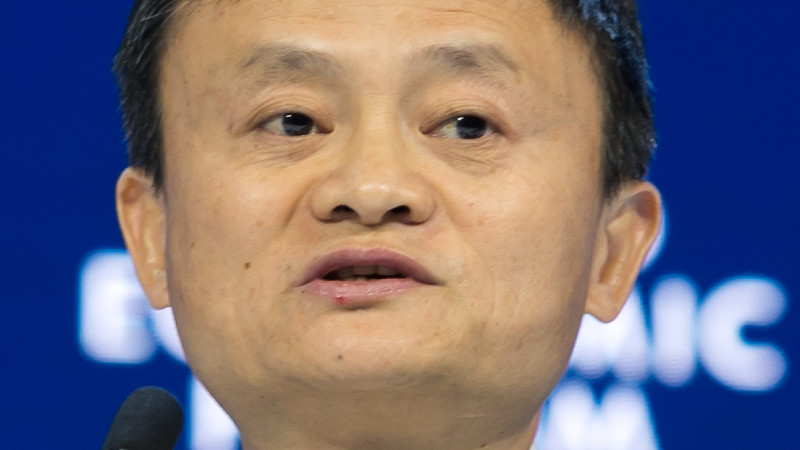 China has escalated its campaign to rein in the vast tech empire controlled by Jack Ma, the co-founder Alibaba and one of the country’s richest people, The Guardian reports.

Authorities in Beijing, who had on Christmas Eve ordered an investigation into allegations of “monopolistic practices” by Ma’s online retail giant, have now ordered his financial technology company Ant Group to scale back its operations.

Pan Gongsheng, a deputy governor of China’s central bank, said Ant’s corporate governance was “not sound” and ordered it to “return to its origins” as a payment services provider.

Pan, who had summoned Ant representatives to a meeting with regulators in Beijing, said Ant must “strictly rectify illegal credit, insurance and wealth management financial activities”. Ant divisions offering those services are the business’s fastest-growing and most profitable operations, analysts said.

In a statement, Ant Group said it would establish a “rectification working group” and “fully implement requirements” sought by the regulator.

The crackdown on Ma’s business activities has wiped more than $10bn (£7.4bn) from his fortune, and knocked him into second place on the list of China’s richest people with an estimated $49bn, according to the Bloomberg billionaires index. The wealthiest person in China is now Pony Ma (no relation), the chairman and chief executive officer of the rival tech firm Tencent.