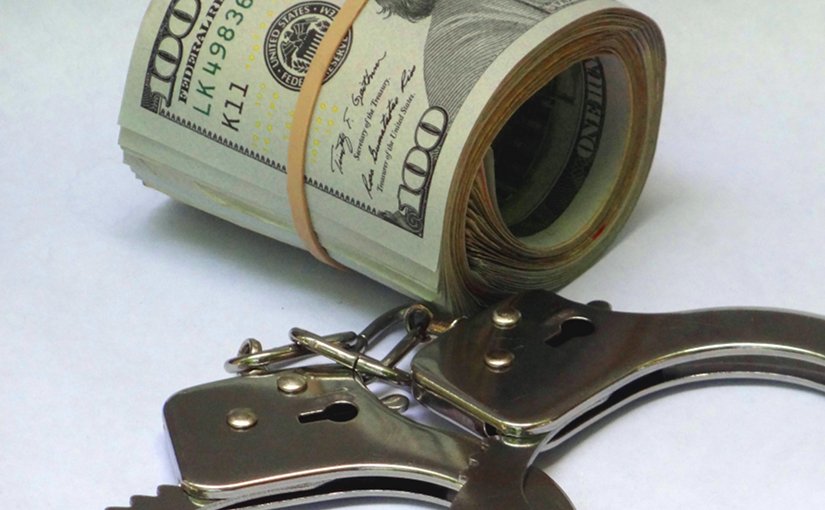 California’s Employment Development Department (EDD) doesn’t develop much employment beyond those who work there. On the other hand, as Katy Grimes shows in the California Globe, EDD performs well at perpetrating fraud on California taxpayers. Since Gov. Newsom ordered a lockdown in March, “millions and quite possibly billions of dollars has been sent to inmates in California’s county jails, and state and federal prisons, while legitimate claimants are stiffed for months.”

According to Sacramento County Sheriff Scott Jones, an inmate at Mule Creek State Prison filed 8 to 12 claims and all were paid. “There is no mechanism to stop it,” Jones told the Globe. “It’s $1 billion that we know of, and nobody is doing anything about it.” In July, Gov. Newsom formed a “strike team” to deal with EDD processes but nothing to prevent or detect fraud.

While this money went out, EDD was not properly paying benefits to more than a million unemployed Californians. According to Grimes, many haven’t received benefits for months “and are continually put off for additional weeks by EDD employees. One said he was told by the EDD he had to provide his 2019 Federal tax return before his claims could be processed.”

According to the district attorneys, EDD does not cross reference payments with incarcerated inmates, the practice of many other states. And as attorney Harmeet Dhillon noted, EDD has fewer investigators “than the alcohol and cosmetics investigators the governor sicced on struggling California businesses.”

On November 23, the California District Attorneys Association wrote to Gov. Newsom requesting his assistance, “in halting what appears to be the most significant fraud on taxpayer funds in California history.” The convicts are doubtless thankful for the EDD windfall, hardly the first largesse they have received.

In March of 2019, Gov. Newsom reprieved 737 convicted murderers on California’s death row, arguing that the death penalty is not a deterrent and “wastes taxpayer dollars.” From March to August of 2020, according to the CDCR, 133 death row inmates filed 158 claims. The highest paid off at $19,676 and EDD paid out $421,370 to the death row inmates alone. According to Schubert, the recipients include serial killers Cary Stainer and Wayne Adam Ford, child-killer Isauro Aguirre, “Speed Freak” killer Wesley Shermantine, and even Scott Peterson, convicted in 2004 of murdering his pregnant wife Laci.