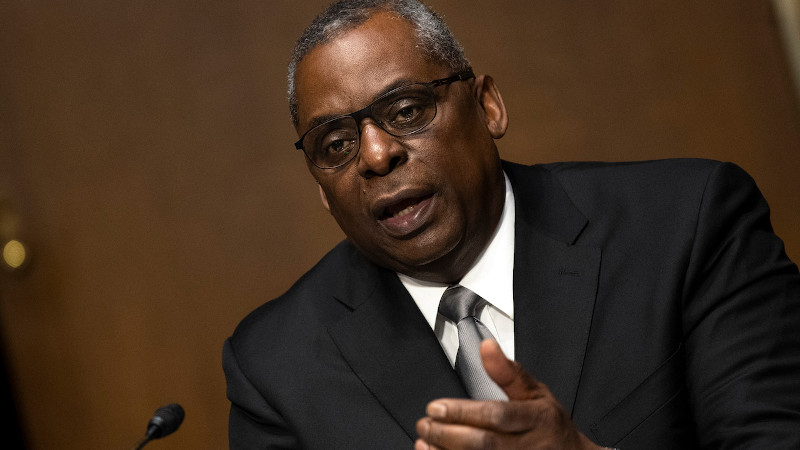 In a flurry of activity on his first day in office, President Biden issued 17 executive orders, undoing some of the worst policy disasters of his predecessor, Donald Trump — including rejoining the Paris climate accord, stopping the US’s withdrawal from the World Health Organization, reversing Trump’s Muslim travel ban, and canceling the much-criticized Keystone XL pipeline.

Yesterday, in what the Guardian described as “a sweeping new set of climate executive orders,” he instructed the US government “to pause and review all oil and gas drilling on federal land, eliminate fossil fuel subsidies and transform the government’s vast fleet of cars and trucks into electric vehicles.”

Missing in all this commendable activity, sadly, is anything relating to the prison at Guantánamo Bay. As Vice President, Joe Biden was with President Obama 12 years ago, on January 22, 2009, when he issued Executive Order 13492, promising to close Guantánamo, which was undone by Trump in Executive Order 13823 — the absurdly-named “Protecting America Through Lawful Detention of Terrorists” — on January 30, 2018.

Trump’s executive order still stands, which is disappointing, of course, although commentators have understood that issuing a new executive order for the closure of Guantánamo could easily provoke troublesome Republican opposition — although, with the Democrats having a majority in the Senate and the House, that isn’t as damaging as it could be.

Despite these disappointments, however, we expect that there will be action from the administration on Guantánamo, and a good indicator of this came when, prior to his confirmation as defense secretary, Joe Biden’s nominee, Gen. Lloyd Austin, told the Senate in written testimony, “I believe it is time for the detention facility at Guantánamo to close its doors,” adding, as the Associated Press described it, that “he would work with others in the administration to develop a ‘path forward’ to closure.”

Nevertheless, at the same time, Guantánamo-watchers were taken by surprise when, on January 21, a senior legal official in the Pentagon “approved non-capital charges that include conspiracy, murder and terrorism” against three “high-value detainees” — Encep Nurjaman, an Indonesian known as Hambali, and two Malaysians, Mohammed Nazir bin Lep and Mohammed Farik bin Amin — “who have been in US custody for 17 years for their alleged roles in the deadly bombing of Bali nightclubs in 2002 and a year later of the JW Marriott Hotel in Jakarta.”

As the Associated Press noted, “The timing of the charges, which had been submitted under Donald Trump but not finalized, caught lawyers for the men by surprise and would seem to be in conflict with President Joe Biden’s intention to close the detention centre.”

Maj. James Valentine of the Marine Corps, the appointed military attorney for Hambali, said, “The timing here is obvious, one day after the inauguration. This was done in a state of panic before the new administration could get settled.”

This obviously isn’t reassuring, and we can only hope that the new administration doesn’t waver when it comes to taking the necessary steps towards the closure of Guantánamo over the coming months, starting with the appointment of a senior official to deal with prisoner transfers and the prison’s closure, as we continue to remind them how long this wretched place has been open, and how unforgivable it would be for it to be open on the 20th anniversary of its opening, on January 11, 2022.

I wrote the above article for the “Close Guantánamo” website, which I established in January 2012, on the 10th anniversary of the opening of Guantánamo, with the US attorney Tom Wilner. Please join us — just an email address is required to be counted amongst those opposed to the ongoing existence of Guantánamo, and to receive updates of our activities by email.