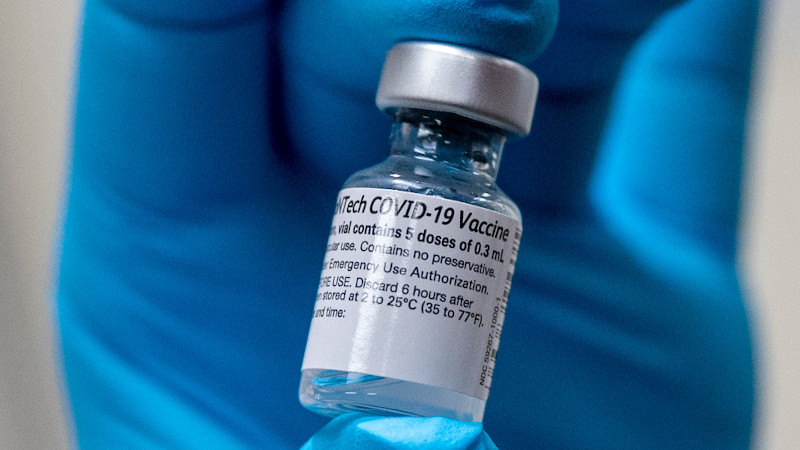 The number of people in the US and UK willing to receive a COVID-19 vaccine is rising, according to the latest World Economic Forum-Ipsos survey Global Attitudes on a COVID-19 Vaccine, conducted in the days following the first vaccinations in both countries.

Since October, the proportion of those who “strongly agree” with the question If a vaccine for COVID-19 were available, I would get it is up significantly in the US (+9 points to 38%), and UK (+5 to 46%). It is also the first time since August when any country showed an uptick of five points or more in overall vaccination intent.

Arnaud Bernaert, Head of Health and Healthcare at the World Economic Forum said: “As vaccinations rollout, it is encouraging to see confidence improve most in countries where vaccines are already made available. It is critical that governments and the private sector come together to build confidence and ensure that manufacturing capacity meets the global demand. COVID-19 is a global health crisis and global solutions are needed. We encourage cooperation between researchers and manufacturers and public funding arrangements that remove restrictions to vaccine access.”

In eight of the 15 countries surveyed (China, Brazil, UK, Mexico, Australia, South Korea, Canada and US), more than two-thirds agree they would get a vaccine if available compared to only around four in 10 in France and Russia. Intent has dropped by five points or more in six countries – most of all in South Africa, France, Japan, and South Korea.

Reasons for not taking a vaccine

In every country, between 57% and 80% of those who say they would not take a COVID-19 vaccine mention being worried about the side effects.

Doubts about its effectiveness are the second-most common reason in many countries, cited by as many as 45% in Russia, but only 17% in Japan.

Opposition to vaccines in general is cited by about one in four of those who won’t get a COVID-19 vaccine in Russia and South Africa, but by fewer than 10% in South Korea, Japan, and China.

The survey was conducted by Ipsos on its Global Advisor online platform, December 17-20, 2020, with a sample of 13,542 adults 18-74 years of age in Canada, and South Africa, and the United States, and 16-74 in Australia, Brazil, China, France, Germany, Italy, Japan, Mexico, Russia, South Korea, Spain, and the United Kingdom.

The article US And UK Are Optimistic Indicators For COVID-19 Vaccine Uptake appeared first on Eurasia Review.