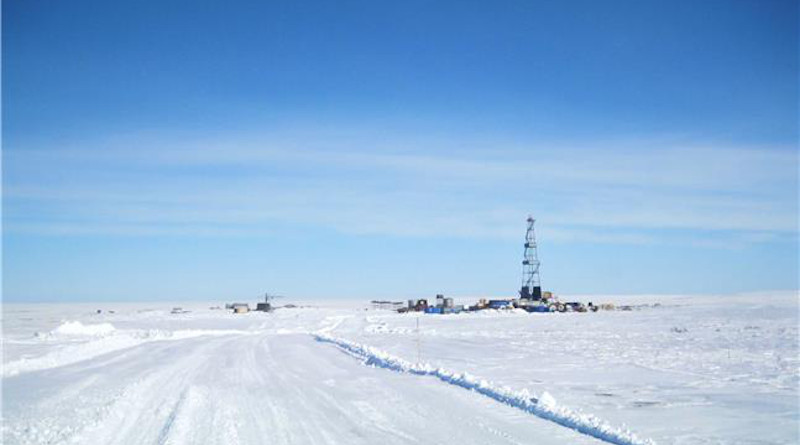 Most observers believe that falling oil prices delivered the coup de grâce to the Soviet Union, but in fact, it was not just declining prices but declining production as well that did the job. That combination has reappeared now – and there are few prospects that Russia will be able to count on a rebound by either.

According to the Russian energy ministry, the Russian Federation will pump 8.4 less oil in 2020 than it did in 2019. And its head, Aleksandr Novak says that unless prices rise and then stabilize at 45 to 55 US dollars a barrel, Russia “will never restore production” (finanz.ru/novosti/birzhevyye-tovary/rossiya-mozhet-nikogda-ne-vosstanovit-dobychu-nefti-1029919444).

What Novak’s words mean, Sergey Khestanov of the Open Broker marketing firm says, is that “at prices lower than 45 dollars a barrel, about eight percent of Russian production will become unprofitable” and that will recreate the situation, albeit at higher prices, that existed at the end of the USSR.

“The drama of the USSR was not only the drama of a decline in prices for oil but also of declines in production,” Khestanov says. After Soviet production began to decline from its peak in 1987, the situation was exacerbated by a sharp fall in oil prices. But both factors played a key role in depriving Moscow of the income it needed to maintain itself and the country.

Russia’s agreement earlier this year with OPEC+ was intended to raise prices, but at the same time, it has reduced Russian production. Major fields are shutting down wells that are less cost effective, the analyst says; and under present conditions, there is “no guarantee” that they will ever resume operations.

The almost exclusive focus on oil prices has obscured this, he suggests, leading many to forget that high prices bring in less income if production declines than low prices do if production is increasing as is the case in many countries now but significantly not in that of the Russian Federation.