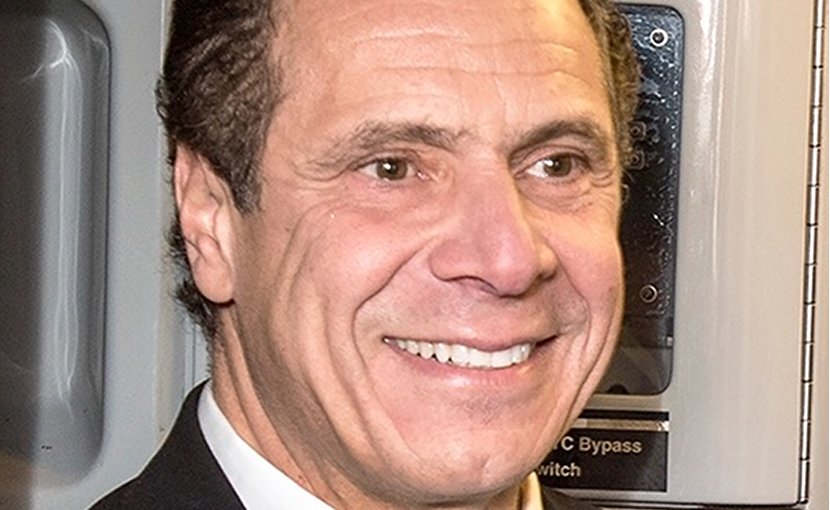 Handing an important religious freedom victory to houses of worship in New York, the state’s Second Circuit ordered that the 10 and 25-person caps to worship had to be suspended while the case is pending.

According to the Becket Fund, who represented a group of synagogues and rabbis as well as the Catholic Diocese of Brooklyn, the court’s decision “effectively means that New York cannot enforce its caps against any house of worship.”

“And since Connecticut is also in the Second Circuit, it means that Connecticut’s similar caps on worship are unconstitutional,” Becket Fund explained in a tweet.

“The Court also said that after remand the district court had to reconsider the 25% and 33% percentage capacity limits using ‘strict scrutiny’ – the highest standard known to constitutional law. That will be a hard standard for the Governor to meet,” The Becket Fund stated.

“It would be better to stop trying to restrict synagogues, churches, and mosques. Gov. Cuomo should read the writing on the wall and let New York join the 33 states that do not cap or put percentage limits on in-person worship,” The Becket Fund added.

According to Eric Rassbach, attorney at the Becket Fund, “under the Second Circuit standard, California would lose immediately. It makes no sense to allow thousands to mob Macy’s etc., as they did before and after Christmas while allowing zero worship. No other state has such differential treatment of worship.”