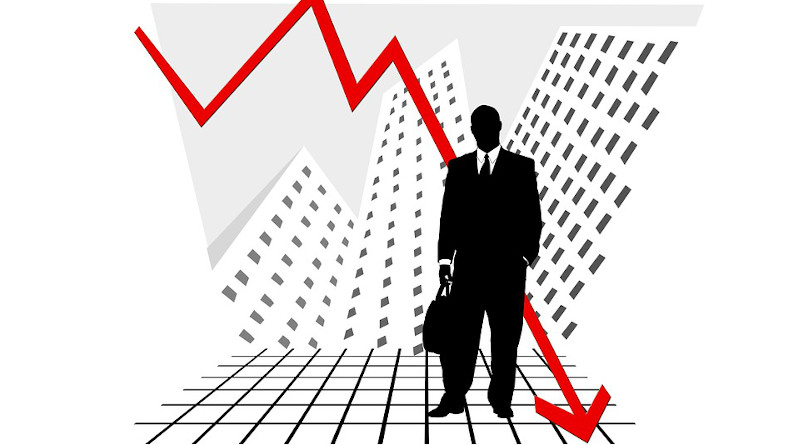 In November, the Institute of International Finance (IIF) came out with some chilling numbers: The global level of indebtedness rose by a staggering $15 trillion due to the cost the pandemic had inflicted on the global economy. The IIF expects global debt to exceed $277 trillion in 2020 or 365 percent of global gross domestic product (GDP). The 320 percent of global GDP it represented in 2019 already constituted a mountain of debt.

The situation looks particularly grim for emerging markets, where debt to GDP will reach 250 percent this year. While this might look like less compared to global standards, many of these countries do not have the financial wherewithal to sustain this debt, as an ever-growing part of their budgets and national incomes must go toward servicing this debt.

The pandemic has wreaked havoc on economies across the world. Developed markets reacted with huge stimulus packages in the trillions of dollars. Unlike during the financial crisis in 2008, when these packages trickled down to middle and low-income countries, this happened to a smaller extent this time around. In 2008, the International Monetary Fund (IMF) issued $270 billion worth of new Special Drawing Rights (SDRs), essentially doubling the organization’s firepower. Most of the IMF’s shareholders wanted to increase SDRs by $500 billion this year but were blocked by US President Donald Trump’s opposition. (The US is the IMF’s largest shareholder.)

With SDRs gone as a transmission mechanism and developing economies hard hit by the pandemic, the G20 supported the IMF and the World Bank with a Debt Service Suspension Initiative (DSSI), where 73 countries qualified to have their debt — interest as well as principal — suspended through June 2021. Forty-six countries have so far availed themselves of the DSSI, and it has saved them from outgoings to the tune of $5 billion. While this was useful, these countries still have not been forgiven the debt and still owe both the principal as well as the interest outstanding. This being said, the IMF lent $102 billion to the poorest nations, and the World Bank and other development banks followed suit with $160 billion and $80 billion respectively.

The DSSI encourages bilateral creditors to join in the efforts to suspend debt, which many of them have done. It also encourages private-sector lenders, which has so far found no resonance. This is of particular importance as the Chinese “policy banks” are classified as private-sector institutions by their government. They have extended large loans to Africa, Central Asia and Latin America, securing China’s access to natural resources as well as financing the country’s Belt and Road Initiative.

IMF Managing Director Kristalina Georgieva warned earlier this year that half of the poorest countries were nearing debt distress. Indeed, by December, six countries had defaulted or required a debt restructuring. Expect that number to grow in 2021.

What makes the situation even more precarious is that middle-income countries are also afflicted by debt woes, where indebtedness measured by GDP rose by 30 percentage points in the first nine months of the year alone. South Africa and Brazil are of particular concern because, as well as being classified as middle-income countries, they are also members of the G20.

No wonder then that concerns about an impending debt crisis in middle and low-income countries are on the rise. Vera Songwe, the UN undersecretary-general and head of the UN Commission for Africa, had a point when she said that the continent would need $100 billion over the next three years and that those funds should be given in the form of grants rather than loans in order to avoid a wave of defaults.

Why does this matter to Gulf Cooperation Council (GCC) countries and to the world at large? The GCC is a part of the Middle East and a near neighbor to Africa, the Indian subcontinent and Central Asia, where several of the countries at the cusp of a debt crisis are located. As the saying goes, it is hard to maintain a good house in a challenged neighborhood.

The article Are We On Cusp Of An Emerging Market Debt Crisis? – OpEd appeared first on Eurasia Review.