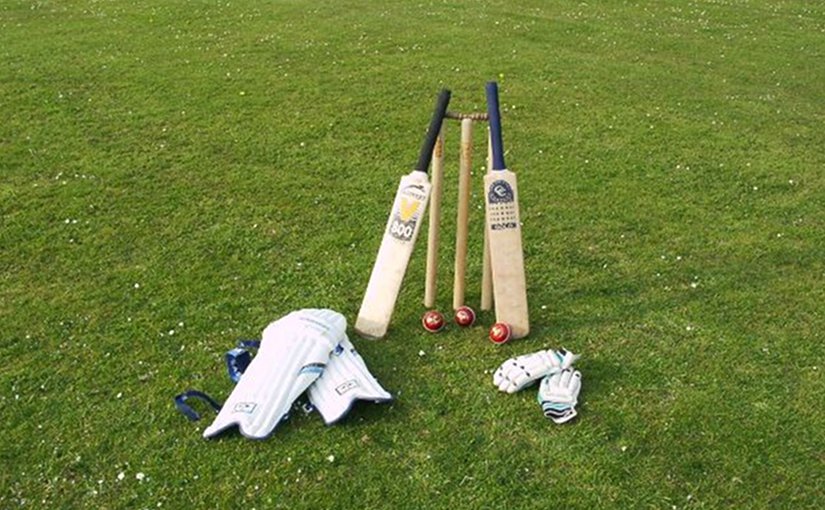 Emerging from the rocky grounds of eastern Afghanistan’s Shinwar district, sensational leg-spinner Khan has become the poster boy of this popular format of the sports within years of his debut on Oct. 26, 2015.

The sport’s global governing body, ICC has praised Rashid as a player with an “incredible record” to date in the format, having amassed 89 wickets in 48 games, at an average of just 12.62.

“It’s not just his wicket-taking ability that has seen him recognized either. His economy rate is also exceptional, conceding 6.14 runs per over in T20s. With the bat, in all forms of T20 cricket he’s shown that he can play shots, and along with his match-winning capabilities with the ball, he’s proved he is an asset to his side,” the ICC said.

“Still very young, the prolific spinner will no doubt be a player to keep an eye on for the next decade of international cricket,” it added.

The success of Khan, who was also picked by the ICC in the T-20 Team of the Decade — was hailed by social media users worldwide, especially in his war-ravaged country.

“Thank you Rashid Khan for being my only source of happiness in this world,” tweeted one of his fans.

“One of the finest stories in international cricket: the growth of Afghanistan and the elevation of @rashidkhan_19 to the title of the finest T20I player of the decade. Proof that talent exists everywhere and so, cricket must reach out to all,” tweeted Harsha Bhogle, a seasoned sports journalist.

“An amazing career so far & his impact will be far greater than his on-field ability @rashidkhan_19,” tweeted Lisa Caprini Sthalekar, commentator and former captain of Australia’s international women’s cricket team.

Legendary Indian cricketer, Sachin Tendulkar has labeled him as “the best spinner” in the world in this format. “Mind you, he’s got some batting skills as well. Great guy,” said the iconic Indian player.

Commenting on the award, Khan said in a brief video message that for someone from Afghanistan to get this award, it’s a special moment. “It is rather easy to get to a ‘success’ point, but maintaining it is quite difficult, so in the next decade that is going to be a big task for me,” said the extraordinary leg-spinner.

Seasoned Afghan cricket commentator Ibrahim Momand told Anadolu Agency that Khan has brought smiles and hopes to a generation of war-weary Afghans at the time of great uncertainty. “He has literally alone, with his very charismatic performance won the hearts of many and inspired a generation of youngsters to start playing cricket in Afghanistan,” Momand said.

The 22-year-old features in almost all commercial T-20 cricket leagues in Australia, England, India, Bangladesh, West Indies, and in his home country Afghanistan besides being the vice-captain of the national squad.