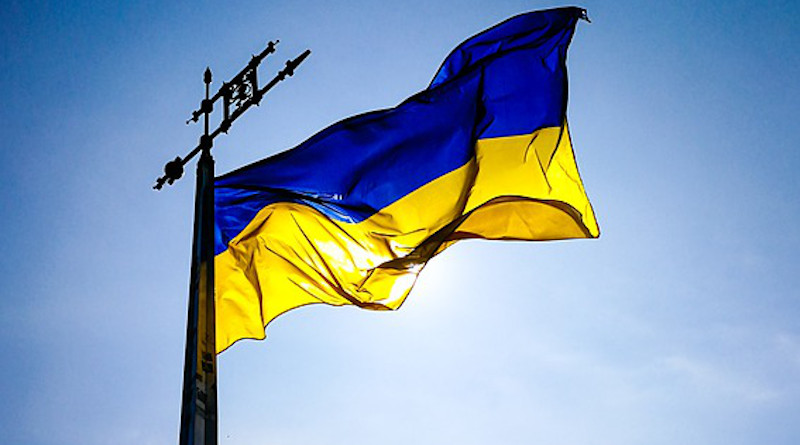 (RFE/RL) — Ukraine has launched a criminal investigation into attempts to interfere in the November 2020 U.S. presidential election.

Andriy Yermak, the head of the office of Ukrainian President Volodymyr Zelenskiy, said on January 28 that Ukraine would do everything in its power to bring to justice forces within the country and outside it who attempted to damage relations between Ukraine and the United States.

“The State Bureau of Investigation has opened a criminal case,” Yermak was quoted as saying in an interview to the Ukrainian news outlet NV that was posted on the presidential website.

The U.S. Treasury Department on January 11 imposed sanctions on several Ukrainian individuals and entities, accusing them of U.S. election interference and associating with a pro-Russian Ukrainian lawmaker linked to efforts by then President Donald Trump’s allies to find compromising information on President Joe Biden and his son.

Trump’s request to Zelenskiy during a July 2019 call led the House of Representatives to charge him with two crimes. Trump was eventually acquitted by the Senate in early 2020, but the case damaged his administration’s relationship with Kyiv.

Among those blacklisted was Oleksandr Dubinskiy, from Zelenskiy’s ruling Servant of the People party.

Dubinsky denied interfering in the election. Servant of the People may vote to expel Dubinskiy from its parliamentary faction.

President Biden, who oversaw Ukraine policy while serving as vice president from 2009 to 2017, including traveling to Kyiv six times during that period, has yet to speak with Zelenskiy since taking office on January 20.

The article Ukraine Launches Criminal Probe Into Meddling In 2020 US Election appeared first on Eurasia Review.