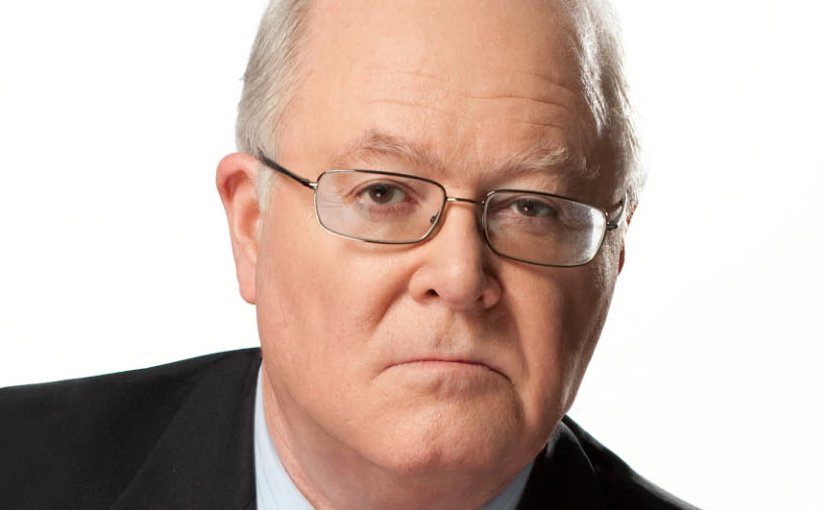 The National Catholic Reporter has been a fraud since its inception in 1964. Shortly thereafter, local Ordinary, Bishop Charles Helmsing of Kansas City-St. Joseph, ordered it to stop identifying itself as Catholic. It has been insubordinate ever since.

Now, pleased to have a pro-abortion president in the White House who identifies as a Catholic, it is waging war against the United States Conference of Catholic Bishops (USCCB), singling out its president, Los Angeles Archbishop José Gomez, for special rebuke. For the Reporter, the bishops were too kind to President Trump (who did more to advance religious liberty than any president in American history), and they are too critical of President Biden.

The National Catholic Reporter is now asking Pope Francis to investigate the USCCB. What it really wants is to silence Archbishop Gomez.

The Catholic League stands proudly with Archbishop Gomez and all his fellow bishops at the USCCB. They are not being hoodwinked by the White House occupant who wears his “devoutness” on his sleeve while thumbing his nose at the pope and the bishops. As for the Reporter, it bears as much resemblance to Catholicism as the Mafia does.

The Past and Future of the Jan. 6 Committee
byThe Lawfare Institute

The Jan. 6 select committee has wrapped up its first spree of hearings, and it has announced a second set of hearings when Congress returns in September. The month of lull gives us a good opportunity to assess where the committee has come so far and where it might be going.

Benjamin Wittes sat down in Twitter Spaces on Thursday with Lawfare’s executive editor and host ofThe Aftermath Natalie Orpett, Lawfare senior editors Quinta Jurecic and Molly Reynolds, and Lawfare managing editor Tyler McBrien, who read questions from the live audience. They discussed what the committee has accomplished institutionally, what it has accomplished from an adding-new-evidence point of view, what the purpose of this next round of hearings might be, and what relationship this investigation might have to the Justice Department’s recent spree of activities.