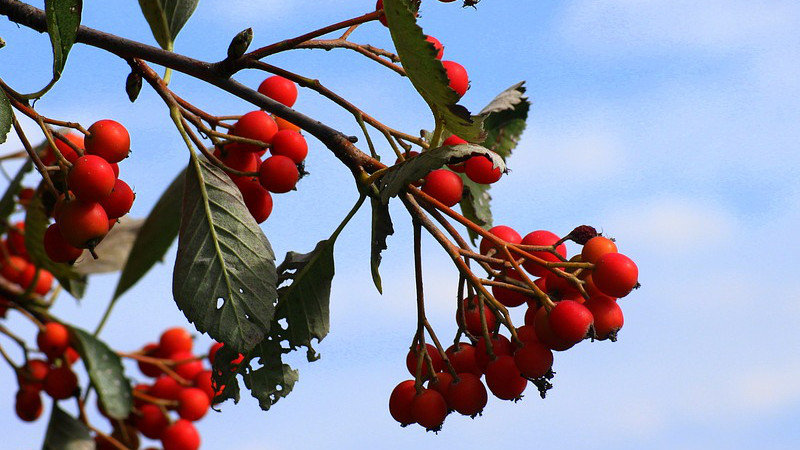 An international team of researchers from the Chinese Academy of Sciences, Zhejiang A & F University and the University of Eastern Finland have found that regardless of whether flowering or leaf unfolding occurred first in a species, the first event advanced more than the second over the last seven decades.

In the four European tree species the researchers looked at: horse chestnut, scots pine, alder and ash, the time interval between leaf unfolding and flowering increased at a rate of 0.6 to 1.3 days per decade between 1950 – 2013. Similar trends were seen geographically, with the time interval between the two life-cycle (phenological) events being greater in trees in warmer areas of Europe.

Although leaf unfolding and flowering have both been shown to be happening earlier with climate warming, this is the first large scale study to examine both phenological events together and show that they are not advancing at the same rate in response to climate warming.

Leaf unfolding and flowering are key annual events for trees with each signalling the start of growth and reproduction, respectively. The timing of these events is crucial for maximising fitness.

“The unequal advances of leaf unfolding and flowering may alter trees’ partitioning of resources between growth and reproduction and could leave flowers or leaves vulnerable to late spring frost damage if they appear too early” said Dr Jian-Guo Huang, the corresponding author of the study. “This could have impacts on tree species health and further affect ecosystem structure and function.”

Dr Qianqian Ma, lead author of the study said “The timing of phenological events is very sensitive to environmental factors, with temperature being particularly important in temperate plants. The changes in phenology we observed in our study may affect both growth and reproductive development in tree species and ultimately affect the ecosystem, nutrient cycles and carbon storage.”

Tree species have evolved an optimal timing for growth and reproduction based on historic climate conditions. Changes to flowering times could disrupt interactions with pollinators, impacting the survival of both species with knock-on consequences for the ecosystem. Changes to when trees are able to grow in the year can have further consequences to their survival and carbon uptake.

The triggering of these phenological events is closely linked to temperature changes in the seasons. “Plants often require an exposure to chilling temperatures during winter as a cue for rest before the bursting of leaf buds or flowering can be triggered by a sufficient exposure to warmer temperatures in spring.” explained Dr Qianqian Ma.

For each tree species, leaf unfolding and flowering have evolved to occur in a predetermined order. Although leaf unfolding occurs first in most species, those pollinated by wind, like alder and ash, flower first so that leaves don’t inhibit pollen dispersal.

To collect the data on the four tree species, the researchers used the Pan European Phenology (PEP) network. This database contains annul observations of the date when leaves first unfold (or separate for evergreens) and the date when flowers first emerge for tree species across Europe. With this data the authors calculated the time intervals between first leaf date and first flower date between 1950 – 2013 and assessed this with corresponding temperature data.

These trees were chosen to give a mix of deciduous and evergreen trees with different orders of leaf unfolding and flowering.

Ideally more species would have been included in the study, but the researchers could only look at tree species with data on first leaf, first flower date and temperature. Only four tree species had sufficient data records over long enough time periods and large enough geographic areas.

Dr Jian-Guo Huang said: “Further studies that simultaneously monitor the timing of phenological events and the allocation of resources within plants are needed to better evaluate the consequences of altered phenology under climate warming.”