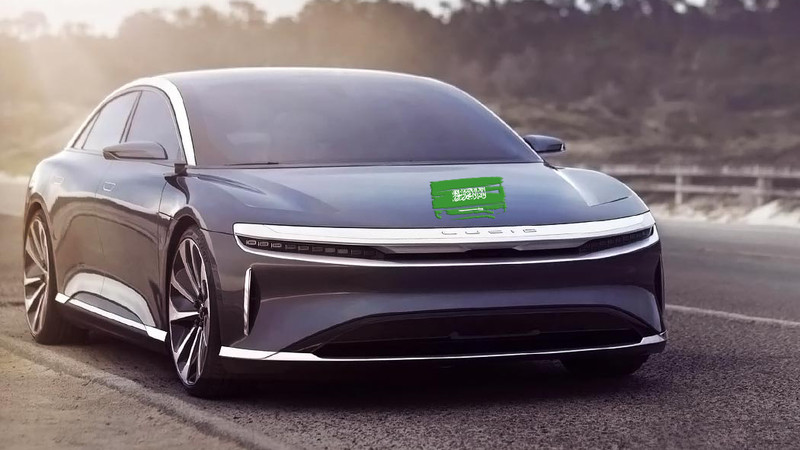 While the global automobile world has been witnessing a major interest in electric vehicles mostly evident in the China-based Nio Inc competition against Tesla, another global name seems to be joining the race; that is the Saudi-financed Lucid Motors.

Even though California-based Lucid Motors was preparing to give up on its dreams in 2018, a decision by the Saudi Public Investment Fund, the Saudi Sovereign Wealth Fund, to invest over $1 billion in the electric car start-up has successfully supported its plans to carry on production operations.

Among its effort to diversify its economy after decades of relying on the revenues made by the oil industry, Saudi Arabia is now investing in a variety of industries, including the manufacturing of electric cars.

Not only has the demand for electric cars been on the rise over the last several years, but also the competition between manufacturers has been getting more furious than ever, especially between businesses that are exclusively specialized in building EVs.

For Lucid, the Saudi investments can serve as a solid financial starting point that can help the company build some of the world’s latest, safest, and fastest models. Moreover, the company’s manufacturing chief is a former Tesla officer, with considerable experience in the field of EVs.

Recently, Bloomberg reported that talks between Lucid and Saudi Arabia may have reached an agreement to build a production plant near Jeddah to the west of Saudi Arabia, one that will facilitate the country’s plans to become the region’s hub for manufacturing electric cars.

The article Will Made-In-Saudi Electric Car Be Available For Purchase Soon? appeared first on Eurasia Review.