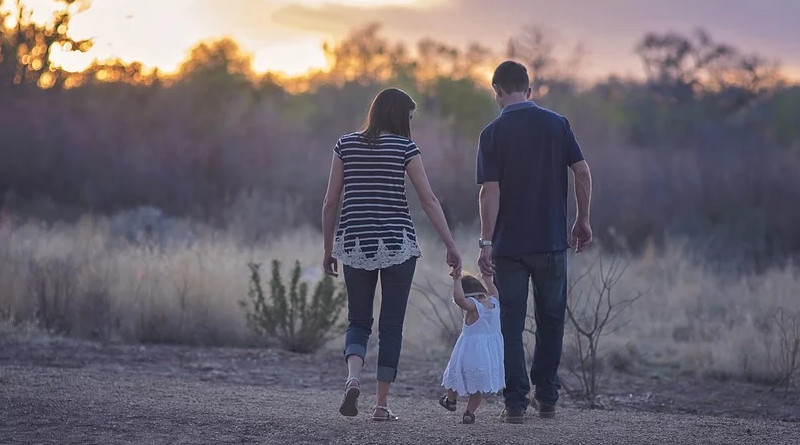 In the study, “Effects of US state preemption laws on infant mortality,” Syracuse University professors found that each additional dollar of minimum wage reduces infant deaths by up to 1.8 percent annually in large U.S. cities. The study was published recently by Preventive Medicine.

Using data on infant deaths in each county from the 2001-18 National Center for Health Statistics mortality files, and data on minimum wage levels from the U.S. Bureau of Labor Statistics, the researchers examined how many infant lives would have been saved if states had not prevented cities and counties from raising their minimum wages.

Here are their key findings:

Opponents of a $15 federal minimum wage say more than one million people may become jobless because of the impact on businesses, with teenagers, part-time workers, and those with only a high school diploma most affected.

“Those opposed to raising the wage worry about a potential rise in unemployment,” the researchers concluded in their study. “Any such effect on unemployment should be weighed against the benefits of lifting people out of poverty and saving infant lives via more livable wages.

“Keeping the minimum wage low may protect business profits and keep prices lower for consumers,” the researchers said, “but our results suggest that the tradeoff in human lives is steep.”