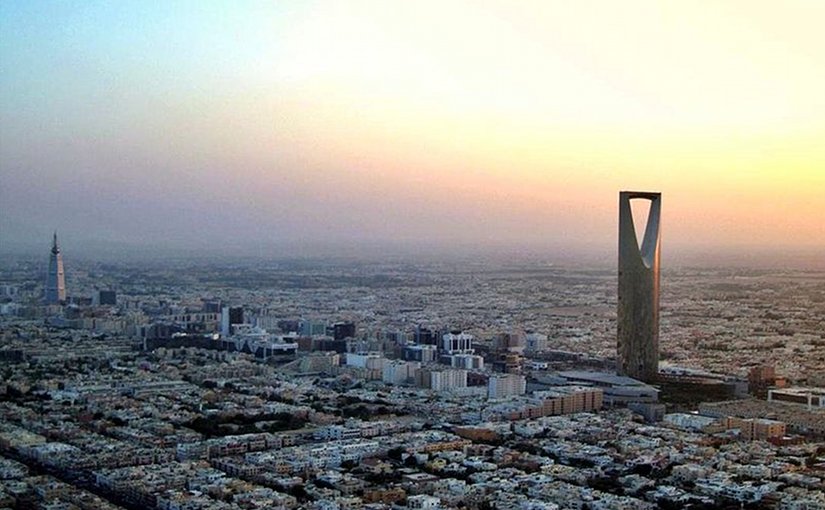 Saudi Arabia is cultivating the trust of global investing institutions as it seeks to attract foreign funds into the Kingdom’s ambitious development plans, Khalid Al-Falih, the Minister of Investment, told the Future Investment Initiative (FII) summit.

“Investors want to trust the governments that are looking after them, and Saudi Arabia is allowing them to do that,” Al-Falih said during a panel session that discussed how investment could shape the rebirth of the global economy.

Al-Falih said that he wanted to hit a “more optimistic” note compared with other experts at the event, pointing out that foreign direct investment (FDI) into Saudi Arabia actually rose in 2020 despite the economic crisis of the pandemic recession.

But he warned that governments should take more proactive measures to remove obstacles for foreign investors, and used the Kingdom as an example of making foreign investment easier.

“Governments should take on more of the risk in the investment environment,” Al-Falih said.

“In Saudi Arabia, we have looked at 400 different investment regulations and half of them have been revamped. We must look at the risk of doing business as well as the ease of doing business.”

Al-Falih said the No. 1 priority for his ministry was to create a “strong infrastructure in the digital space supported by digital enablers.”

Eric Cantor, managing director of the global independent investment bank Moelis & Company, which advises entities in the Kingdom, said Saudi Arabia had acknowledged the concerns of multinational companies seeking to invest during the beginning of the pandemic.

In contrast, other countries had become “more inward looking,” he added.
“It is always dangerous for policymakers to think they know what investors are thinking,” Cantor said.

He said that oil conglomerate Saudi Aramco ran its operations in “the cleanest and most efficient way possible”, which would give it advantages in exporting products to regions with strict regulatory regimes such as the EU.