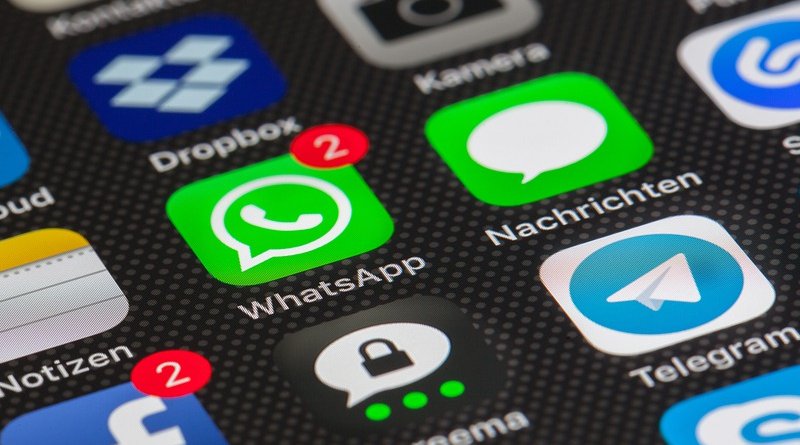 “On 15 January, over a thousand pages of the charge-sheet filed by the Mumbai Police in the TRP scam case were leaked to the press. They contain transcripts of alleged private WhatsApp chats between Partho Dasgupta, former CEO, Broadcast Audience Research Council (BARC), the body responsible for measuring and publishing the Television Rating Point (TRP) of television channels, and Arnab Goswami, the managing director and editor-in-chief of Republic Media Network. The transcripts also contain alleged WhatsApp conversations with Republic TV CEO Vikas Khanchandani and BARC officials including COO Romil Ramgaria and vice presidents Mubin Khan and Venkat Sujit Samrat Ch. The contents and the timing of the leak indicate that India’s democratic institutions and constitutional ideals are in a worrying state,” says Monica Dhanraj – an Indian journalist.

Besides the sanctity of Indian Constitution and its democratic institutions, what is more worrying is the revelation about Balakot strikes. Mr. Goswami’s leaked WhatsApp chat shows that he knew about Balakot strike on February 23, 2019, three days before it was carried out, for he tells Dasgupta, “Something big will happen…in relation to Pakistan.” When Dasgupta asks if it would be a strike, Goswami responds, “Bigger than a normal strike… the government is confident of striking in a way that people will be elated. exact words used.”

According to the Section 3 (1) of the OSA, If any person for any purpose prejudicial to the safety or interests of the State – (c) obtains, collects, records or publishes or communicates to any other person any secret official code or password, or any sketch, plan, model, article or note or other document or information which is calculated to be or might be or is intended to be, directly or indirectly, useful to an enemy or which relates to a matter the disclosure of which is likely to affect the sovereignty and integrity of India, the security of the State or friendly relations with foreign States; he shall be punishable with imprisonment for a term which may extend, where the offence is committed in relation to any work of defence, arsenal, naval, military or air force establishment or station, mine, minefield, factory, dockyard, camp, ship or aircraft or otherwise in relation to the naval, military or air force affairs of Government or in relation to any secret official code, to fourteen years and in other cases to three years.

Indian Congress leader while commenting on the issue said “…Giving official secrets to a journalist is a criminal act.” Things like this (the Balakot airstrike) would be known only to a handful of people – the prime minister, home minister, defence minister, defence chief, Air Force chief and Army chief. So, if a secret like this has been leaked to a journalist, then it is a breach of the Official Secrets Act. It is leaking of a state secret, the Wayanad MP said. He added that the Bahartiya Janata Party (BJP) and its government at the Centre call themselves “patriots and nationalists” but leaking such sensitive information that could compromise national security is “a criminal act puts the air force of the country and its pilots in grave danger.” The leaked WhatsApp chats reveal three reprehensible things requiring serious inquiry: leaking of military secrets to a TV channel for its commercial purposes; a “nationalist” gloating over the death of 40 jawans as an “attack we have won like crazy”, and a fraudulent manipulation of TRPs, Shashi Tharoor, a Congress leader said.

Pakistan has been stating India’s Balakot air strike a “false flag” operation since its happening. In this regard, Pakistan demands justification after Mr. Goswami’s leaked chat pertaining to their knowledge beforehand about Balakot airstrike that brought India and Pakistan to the brink of war.

Pakistan’s foreign office was also quick to respond: “The latest revelations further confirm what Pakistan has consistently pointed out: The BJP government stages ‘false-flag’ operations; maligns Pakistan with terrorism-related allegations; stokes hyper-nationalism in the country; claims to have launched so-called ‘surgical strike[s]’; and then deviously manipulates national sentiment in its bid to win elections. The pattern is unmistakable, and has been repeated to suit the RSS [ Rashtriya Swayamsevak Sangh]-BJP regime’s electoral calculations,” the foreign office said in a statement. “The transcripts also illustrate the unholy nexus between the ‘Hindutva’ regime and its cronies in the Indian media.” Pakistan’s Foriegn Minister Shah Mehmood Qureshi said the issue will be raised internationally.

It can be inferred from the above discussion that Pakistan’s claim regarding Pulwama-false flag has always been true. Operation’s sole aim was to ensure Mr. Modi’s victory, while maligning Pakistan and Kashmir’s indigenous freedom movement internationally.

However, it is worrying to state that Mr. Modi did not behave as the leader of a nuclear weapons state should have. Risking regional and global security in the valley of nuclear flash point has only proved ever-increasing hyper-nationalism in India. While jingoism is a by-product of nationalism, it has become a malaise for India as well as for the region. Other developments regarding EU DisinfoLab report validates this trend as well.

Pakistan has been internationalizing Indian irrational behavior that is also a threat to global security time and again, but without any fruitful results. In is high time that International community, despite their economic and political interest, should start seeing India as it is now! No part of the Earth can bear the brunt of nuclear instability in this era of globalization. Indian too should take this matter seriously and force the incumbent government to take WhatsApp chat leak inquiry to its rational end.