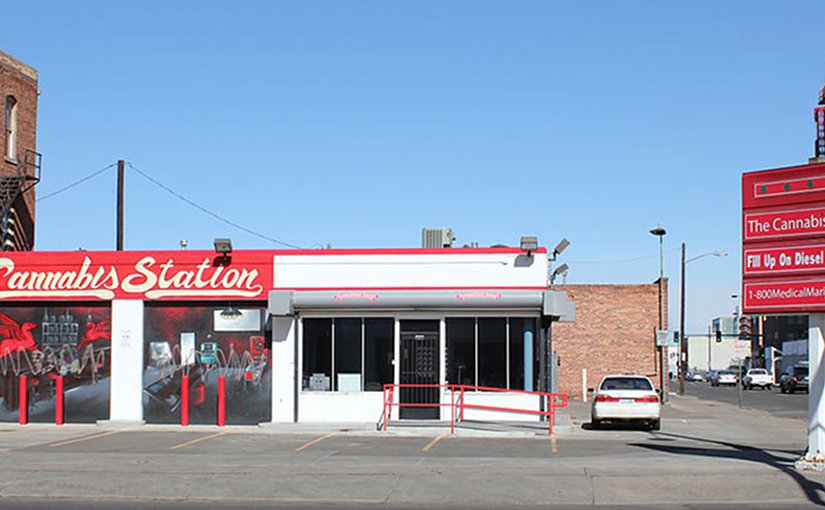 Access to legal cannabis stores is associated with a reduction in opioid related deaths in the United States, particularly those linked to synthetic opioids such as fentanyl, finds a study published by The BMJ.

Opioids are ‘morphine-type’ drugs that relieve short-term (acute) pain and pain at the end of life. There is little evidence that they are helpful for long-term (chronic) pain, but they are often prescribed for this reason.

This has led to widespread misuse and a sharp rise in overdose deaths, particularly in the United States. In 2018, there were more than 46,000 fentanyl related deaths, representing over two thirds of all US opioid related deaths that year.

Some studies have suggested that increased access to cannabis stores – legally authorised to sell medical and recreational cannabis – may help to reduce opioid related deaths, but the evidence so far is mixed.

To explore this further, researchers examined relationships between medical and recreational cannabis stores (referred to as dispensaries) and opioid related deaths from 2014 to 2018.

Their findings are based on data for 812 counties within the 23 US states that allowed legal cannabis dispensaries to operate by the end of 2017.

After controlling for population characteristics and other potentially influential factors, the researchers found that counties with a higher number of active cannabis dispensaries were associated with reduced opioid related mortality rates.

According to this estimate, an increase from one to two dispensaries in a county was associated with an estimated 17% reduction in all opioid related mortality rates.

An increase from two to three dispensaries was associated with a further 8.5% reduction in all opioid related mortality rates.

This study is the first to examine the association between active cannabis dispensary operations and opioid related mortality rates at the more fine grained county level.

However, the results are observational, so can’t establish cause, and the researchers stress that while cannabis is generally thought to be less addictive than opioids, it still carries potential harms and public safety risks should not be ignored.

But they say their findings suggest “a potential association between increased prevalence of medical and recreational cannabis dispensaries and reduced opioid related mortality rates.”

In a linked editorial, researchers argue that cannabis liberalization “cannot be regarded as a remedy to the opioid crisis until a robust evidence base is available.”

Although some may interpret these findings as evidence supporting cannabis liberalization to address the opioid crisis, they point out that “such conclusions are currently premature without evidence of causality.”

Further experimental studies including individual level data of those with use of prescription opioids and illicit opioids “would inform a more nuanced understanding of the substitution between opioids and cannabis,” they conclude.