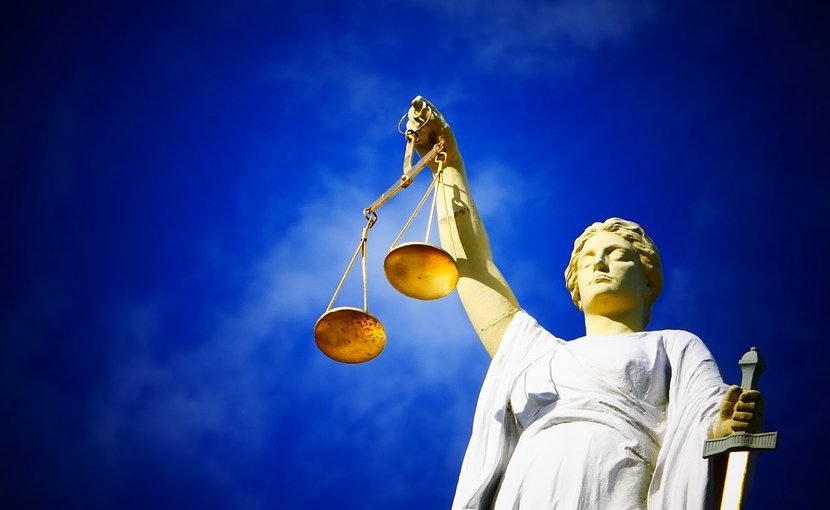 Appearing before U.S. Magistrate Judge Richard Farrer, Molina pleaded guilty to one count of conspiracy to provide material support to ISIS and one count of receiving child pornography. By pleading guilty, Molina admitted that since May 2019, he conspired with 34-year-old South Carolina resident Kristopher Sean Matthews, aka Ali Jibreel, and others to provide services to ISIS by administering an encrypted, members-only chat group for persons who supported ISIS ideology; by collecting, generating and disseminating pro-ISIS propaganda; by attempting to recruit individuals to join ISIS; and by disseminating bomb-making instructions.

On Nov. 24, 2020, Matthews pleaded guilty to a conspiracy charge to provide material support to ISIS. Matthews, who remains in federal custody, faces up to 20 years in federal prison. Sentencing is scheduled for 10:30 a.m. CST on March 4, 2021, before Chief U.S. District Judge Orlando L. Garcia in San Antonio.