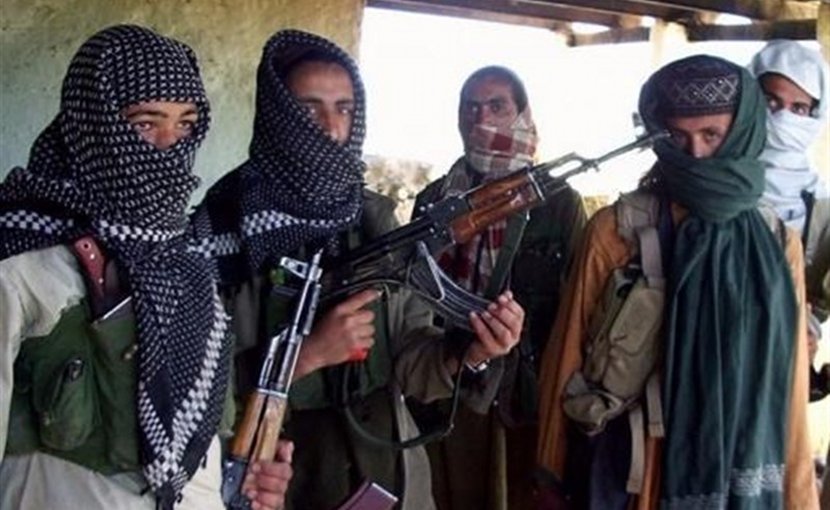 The Afghan government said on Friday the presence of Afghan Taliban leaders in Pakistan posed a challenge to Afghanistan’s peace process.

A video released on social media a few days ago showed Mullah Abdul Ghani Baradar, deputy Taliban leader and head of the group’s peace delegation, among a group of purported Taliban members in the Pakistani city of Karachi.

Baradar was in Pakistan last week with other Taliban delegates to meet top Pakistani officials in the latest attempt to push forward stalled peace talks between the group and the government in Kabul, to end decades of war.

In the video, he is seen telling a crowd that the peace process is being finalized in consultation with Taliban leaders in Pakistan.

In response to the video, the Afghan Foreign Ministry said in a statement that the presence of the “insurgent elements and their leaders in Pakistani territory clearly violate Afghanistan’s national sovereignty and continue to cause crisis and instability in the region, posing a serious challenge to achieving sustainable peace in Afghanistan.”

When the Taliban members arrived in Pakistan on Dec. 16, the ministry issued a statement that the visit was taking place in consultation with the Kabul government.

Following the emergence of the video, however, it said that while the visit initially “raised further hopes for taking practical steps toward stopping the bloodshed and bringing about sustainable peace in Afghanistan,” the footage “disclosed” the presence of Taliban leaders in Pakistani territory.

“It is with deepest regret and concern that some Taliban leaders were seen in the videos visiting (a) training camp,” the statement read. “Over the past week, two sets of news stories about Afghanistan have emerged from Pakistan, one being a source of hope for the government and people of Afghanistan, and the other a cause of great concern.”

Neither the Pakistani government nor the Taliban were immediately available for comment.

The peace negotiations between the two sides follow a landmark deal signed between the US and the Taliban in February, with Pakistan considered key in getting the Taliban to the negotiating table with American delegations, and to ultimately participate in intra-Afghan talks. Those talks are now suspended until Jan. 5.

“The peace process is nearing a turning point and both sides are trying to blame each other for creating blockade,” Taj Mohammed, an analyst, told Arab News.

“The video showing Mullah Baradar in Pakistan is used as a tool by government against the Taliban.”

Kabul has long accused Pakistan of giving shelter to the Afghan Taliban following the group’s ouster in the 2001 US-led invasion of Afghanistan. Islamabad has always denied that claim.