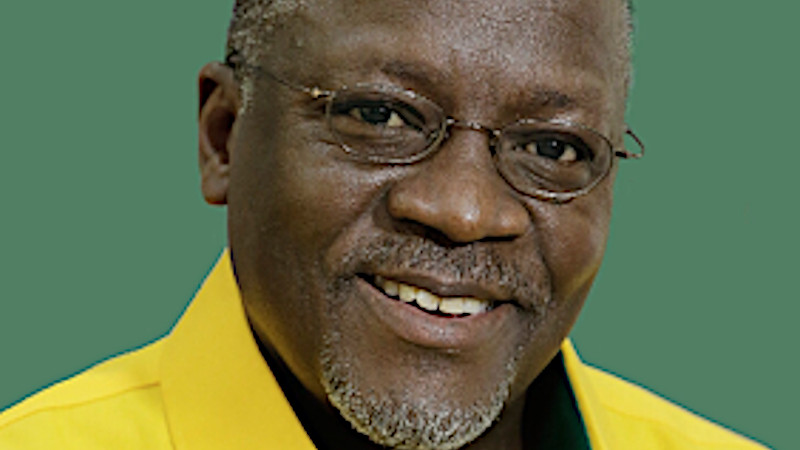 According to a statement published by US Department of State, new visa sanctions are going to be applied against  a series of Tanzanian officials who were determined to be “responsible for or complicit” in undermining Tanzania’s October 28, 2020, general elections.

These travel restrictions are aimed at members of the regime of President John Magufuli whose actions “subverted the electoral process, continuing the downward trajectory of the country’s democracy,” according to the State Department statement.

“I congratulate this important decision by Secretary Pompeo and the State Department leadership to bring accountability to Tanzania,” says Amsterdam. “These abusive authoritarians like Magufuli operate under a layer of imagined impunity which allows them to convince the bureaucracy that there are no consequences for breaking the law. Now these corrupt officials will need to think twice before taking such orders.”

Amsterdam does however warn that further action is needed across the region.

“We hope that this may be the first penalty of many more to come against the Magufuli regime, whose blatant criminality during this last election is well documented,” Amsterdam said. “There must be increased political and financial costs imposed individually and directly against members of the leadership in order to avoid Magufuli’s assault on democracy becoming the playbook for future elections in the region.”