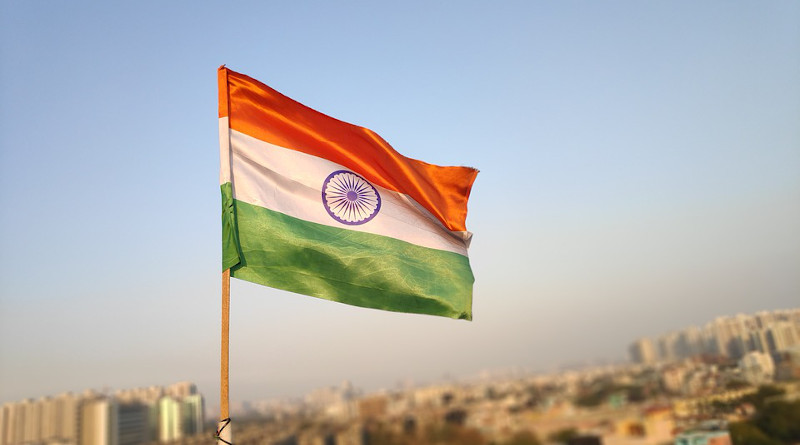 As the incumbent Prime Minister of India Mr. Narendra Modi took over the reins of throne in New Delhi few years back, however, it was predicted that India would transform from a secular to a highly radicalized society due to extremist ideology of Rashtriya Swayamsevak Sangh (RSS). RSS is a powerful organization that has its own private army and is usually labelled as working on fascist lines on the Fuehrer principle.

A. G. Noorani in his book “The RSS: A Menace to India” writes that “Two of its pracharaks (active preachers) have gone on to become prime ministers of India. In 1951 it set up a political front, the Bharatiya Jana Sangh, which merged into the Janata Party in 1977 only to walk out of it in 1980. In issue was its superior loyalty to its parent and mentor, the RSS; not the Janata Party. Within months of its defection, the Jana Sangh reemerged; not with the name under which it had functioned for nearly three decades, but as the Bharatiya Janata Party, deceptively to claim a respectable lineage.

The RSS is at war with India’s past. It belittles three of the greatest builders of the Indian State – Ashoka, the Buddhist; Akbar, the Muslim; and Nehru, a civilised Enlightened Hindu. It would wipe out centuries of achievement for which the world has acclaimed India and replace that with its own narrow, divisive ideology.”

Most strikingly, it instituted the Citizenship (Amendment) Act, which gives a most optimized plan of attack to Indian citizenship for non-Muslim transients from Afghanistan, Bangladesh, and Pakistan previously dwelling in India. The national and different state governments additionally permitted across the nation crusades of badgering and brutality against strict minorities to proceed without risk of punishment.

A former Indian judge, Mr. Markandey Katju commenting on the religious extremism rightly said that “Indian democracy is under threat not because of Muslims or Pakistan but solely because of sitting Indian Prime Minister who is turning India from a secular state to an extremist Hindu state.”

Senior leader of Peoples’ Democratic Party (PDP) Muzaffar Hussain, in this context, warned Indian leadership of “one more partition if atrocities against Muslims are not stopped. I want to tell Prime Minister Narendra Modi that he should put an end to the killing of Muslims in the name of cow slaughter. This country has once been partitioned into two, and there can be more partitions if killings of Muslims are not stopped immediately.”

The savagery against Muslims in Delhi by outfitted Hindu extremists during President Donald Trump’s visit to India is a curse of pseudo Indian democracy. As Trump plunked down to feast with India’s executive, Narendra Modi, Hindus were beating and shooting Muslims, and Muslims were retaliating, attempting to safeguard their homes from plunderers and pyromaniacs. 40 Muslims were executed-including an 85-year-elderly woman-and 200 individuals, generally Muslims, were harmed (figures kept on changing). The Delhi police, who report to Home Minister Amit Shah, either sat around or accompanied the hordes.

Since many years, termite fascism is creeping in India in the shape of Hindutva. Hindutva theory does not believe in equality. They discriminate against Muslims and Cristians. Now after revoking Article 370, the BJP government is set to put Muslims in the detention camps for migrant.

Consequently, Muslims of India are more fearful than ever, as if they are left off preliminary list, they’ll end up in huge new detention camps. The roots of these actions lie in the Hindu nationalist movement-religious supremacy. Therefore, Muslims in each and every part of India are despondent now.

As a result of BJP’s policies, the Indian economy has shrunk faster than any other major nation. As many as 200 million people could slip back into poverty, according to some estimates. Moreover, India now has the fastest growing coronavirus crisis, with more than 80,000 new infections reported each day.

As a result, a sense of malaise is creeping over the nation. Its economic growth was slowing even before the pandemic. Social divisions are widening. Anti-Muslim feelings are on the rise, partly because of a malicious social media campaign that falsely blamed Muslims for spreading the virus. Many neighborhoods in the capital of New Delhi where low-paid workers used to live are deserted, shell-like, a hot wind blowing through empty, tin-walled shacks.

Indians need to take control of their country in order to make India great on the principles of Gandhi and Nehru. Recent farmers’ protest and its support by whole India shows capacity and resolve of Indian democratic values.

The country needs to revive peaceful teachings of Hinduism in order to truly celebrate the Republic Day in the future as today’s India is not the one resolved and dictated by Indian Constitution. For economic growth and decimating poverty, inclusive policies for growth are need of the hour. India should shun RSS ideology keeping in mind Mahatma Gandhi’s words: “You must not lose faith in humanity. Humanity is like an ocean; if a few drops of the ocean are dirty, the ocean does not become dirty.”