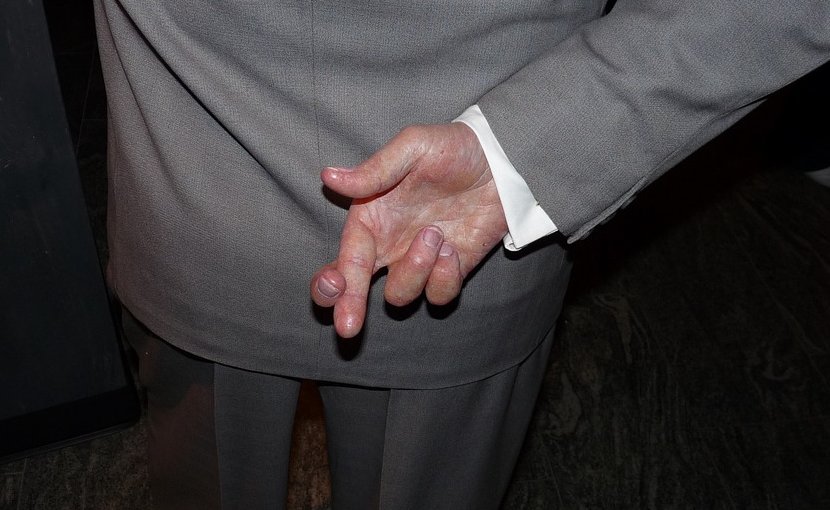 Abusive bosses may retain their positions by taking superficial steps to repair their social images following outbursts, without acting meaningfully to change their behaviors, according to research led by a University of Wyoming business management expert.

Shawn McClean, an assistant professor in UW’s College of Business, joined colleagues from the University of Iowa, the University of Nebraska-Lincoln and Texas A&M University in conducting the research, which appears in the journal Personnel Psychology. Their study also was featured in Harvard Business Review, a preeminent business magazine.

“Our study shows that supervisors are often driven by simply repairing their social image rather than making genuine amends and changing their behavior,” McClean says. “As a result, employees may seemingly forgive abusive supervisors who try to ‘fake nice’ after abusive behavior, thus reinforcing the cycle of abuse.”

The researchers surveyed 79 bosses who volunteered to participate in the study from fields including education, health care, retail and consulting. The study gathered information about how the bosses acted following incidents in which they told their subordinates they were incompetent, invaded their privacy or made negative comments about them to others.

Rather than take steps to genuinely repair damage caused by their abusive behavior, such as offering sincere apologies, many of the bosses were more concerned about repairing their social images, the researchers found. The bosses did small favors for employees with the express purpose of getting employees to view them more favorably, while also engaging in self-promoting behaviors, such as highlighting how hard they work or showcasing past successes.

“Consequently, even though abusive bosses may appear on the surface to be considerate to their victims following one of their abusive episodes, the bosses in our study reported behavior that was instead a superficial attempt at impression management,” the researchers wrote in their Harvard Business Review article. “As a result, toxic bosses were not likely to change their ways, mainly because their focus was on covering up their bad behavior through manipulative ingratiation and self-promotion behaviors, not on actually changing their toxic behaviors.”

The researchers suggest that breaking the cycle of self-centered, manipulative and uncivil behavior by bosses requires organizational leaders to implement zero-tolerance policies for toxic supervisory behavior — and adhere to those policies, even when bosses appear to strive to make up for their bad behaviors. Sanctions, rather than forgiveness, are more likely to change behaviors.

“That said, a boss’s behavior can never be fully regulated by organizational policy; in the end, whether a boss fails to exhibit common decency and civil behavior to his employees is ultimately up to them,” the researchers wrote. “Sincere apologies and reconciliations on the part of the offending boss are the only sustainable way of regaining credibility and moving forward from a lapse in civil behavior.”