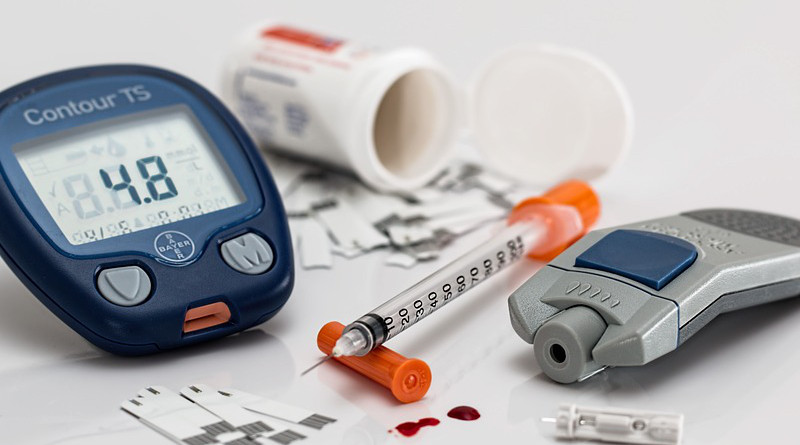 Published in the American Journal of Preventive Medicine, the study finds an increase in insurance coverage, ability to see a physician, and foot examinations among patients with diabetes in states that expanded Medicaid. However, the study did not find significant changes in follow-up examinations, care, or treatment for diabetes, pointing to the need for other structural changes.

“There are likely many steps between having health insurance and successfully getting treatment for diabetes–including providers needing to recognize the importance of screening and patients needing to implement rigorous lifestyle changes,” says study lead author Dr. Lily Yan, who was a master of science in population health student at BUSPH while working on the study and is now a global health research fellow at Weill Cornell Medicine.

“While having health insurance through a program like Medicaid expansion may be necessary for better health, it may not be sufficient alone.”

The researchers used data from the Behavioral Risk Factor Surveillance System from 2008 through 2018 to compare 24 states that expanded Medicaid as of 2018 and 16 states that had not. The study included all non-pregnant, Medicaid-eligible residents of these states with self-reported diabetes.

The study examined diabetes outcomes using the “continuum of care” model of successful diabetes management: Screening would ideally lead to diagnosis, then linkage to care for the disease, then treatment, and ultimately control of the disease.

“Medicaid coverage on its own is not enough to manage diabetes. Our policymakers should think about insurance coverage and beyond: supporting behavioral interventions, bolstering healthcare workforces, and addressing the underlying socioeconomic determinants of health,” says study senior author Dr. Kiersten Strombotne, assistant professor of health law, policy & management at BUSPH.

The article For People With Diabetes, Medicaid Expansion Helps, But Can’t Do It All appeared first on Eurasia Review.