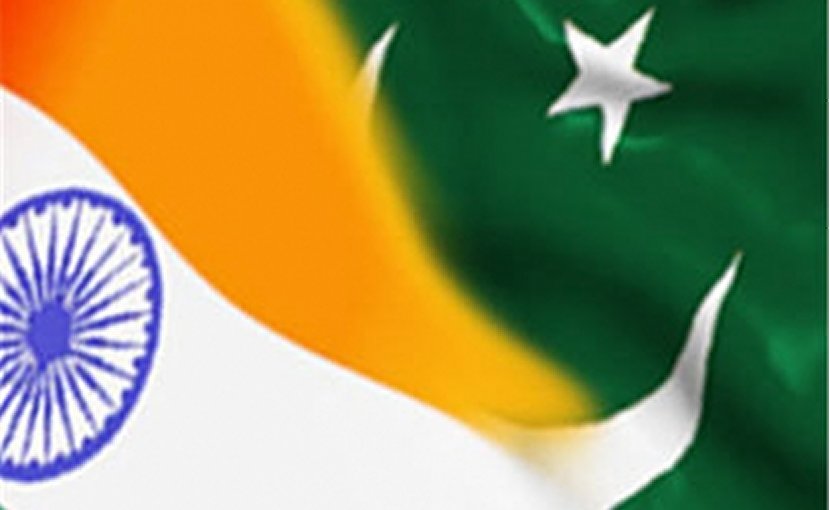 Since the arrival of Prime Minister Modi in the power corridors of India, the rise of nationalism and Hindutva ideology is at its peak. Hindu fanatics have engulfed Modi government 1.0 and 2.0. They have occupied entire space in the establishment from where country is working. From decision making process to military establishment, Hindu zealots have taken charge and trying to expand their so called Hindutva Empire. The tendency of these Hindu fanatics is severely hurting India’s internal and external policies. With this approach of the incumbent Modi, the Nehruvian concept of Secular India has vanished from Indian society.

This is one side of the picture or bureaucratic model of Hindu nationalism whatever u call it. The other side of the picture shows us that how nationalism is being spread by media houses in India. Almost every Indian journalist is under the total control of ruling nationalist BJP. Even, national secrets and sensitive operational details are accessible to Indian journalist, which raises serious questions regarding the efficacy of government’s claims to battle with non-state actors. Despite these strategic blunders, Indian government didn’t pay any heed to this non-seriousness, while opposition parties are also criticizing and demanding explanation from the officials.

To ratify these theories and allegations, on 15 Jan Mumbai police released 500+ pages of WhatsApp chat between editors-in-chief of Republic TV Arnab Goswami and Partho Dasgupta Ex CEO Broadcast Audience Research Council (BARC). Leaked discussion between Goswami and Dasgupta shows Arnab having classified info on Balakot Air Strikes three days in advance as well as his jubilation on Pulwama attack. These revelations has proved Pakistan’s stance on the politicization of media and armed forces. It has also been proved that PM Modi’s BJP used Balakot airstrikes to get political mileage ahead of Lok Sabha elections in 2019. BJP get that mileage in the General elections with landslide victory.

In the past, Pakistan has maintained that India is planning false-flag operation against Islamabad to divert the attention of local masses from the bad governance and failure to tackle Covid-19 pandemic. In last few years, Hindutva ideology is being used to malign Pakistan over flimsy grounds. Under the Modi-government, Indian federation is weakening. Except some Hindu majority states, Indian masses seems fed up with the policies of Indian government. To overcome its failures, whenever any terror incident occurs, and Indian government blindly blamed Pakistan for that to sell its pre-planned narrative. The recent wave of anti-government in India is existing demonstration of that narrative. Even in Farmers’ protests in India, Modi government blamed Pakistan for inciting farmers to carry out agitations.

The failure of Modi government can be balanced out by taking anti-Pakistan. This approach worked successfully in the past as well. However, Pakistan’s calculated in timely response raised eyebrows among Indian strategic and political circles. The warmongering Indian government went on a defensive tone after Pakistani response. Even some retired Indian military generals accused government of politicization of armed forces.

The rise of Hindutva and political nexus between ultra-nationalist Hindu organizations is putting regional peace in jeopardy. The nexus between RSS and BJPs political wings have triggered another debate in the political and liberal circles of India. After the revelations of Arnab Goswami, Indian Media’s face is exposed. The sole objective of Indian journalists is to keep writing against Pakistan while presenting distorted facts. The recent report of EU Disinfo Lab vindicated Pakistan’s stance on India’s use of distorted facts to malign Pakistan. EU’s Lab truly revealed that how Indian government used fake media highlights to malign Pakistan at international forums.

With increasing nationalist ideology, India has now become the epicenter of hatred and anti-minorities policies especially against Muslims and Dalit community. This is not going to be unnoticed. International organizations and states have expressed their grave concerns regarding the human rights violations under the patronage of Indian government. It is very unfortunate that Indian government is not coming out from the mindset of colonialism. Under its patronage, people of Kashmir are suffering terribly while being under the worst humanitarian lockdown. They are being denied from their basic rights. They have no access to the basic necessities and their fundamental rights. This time around, it is responsibility of international community, world leaders and organizations to press Indian government to lift lockdown in the valley. They must have to ensure that there is free movement of people in the valley. Their right of self-determinations must be fulfilled. Entire valley is looking towards global community.