Listen to this article
Secretary of the Army Ryan McCarthy says at least 25 domestic terrorism cases have been opened as a result of the assault on the Capitol Building on Jan. 6, according to a released summary of a call with Rep. Jason Crow, D-Colo., on Sunday. 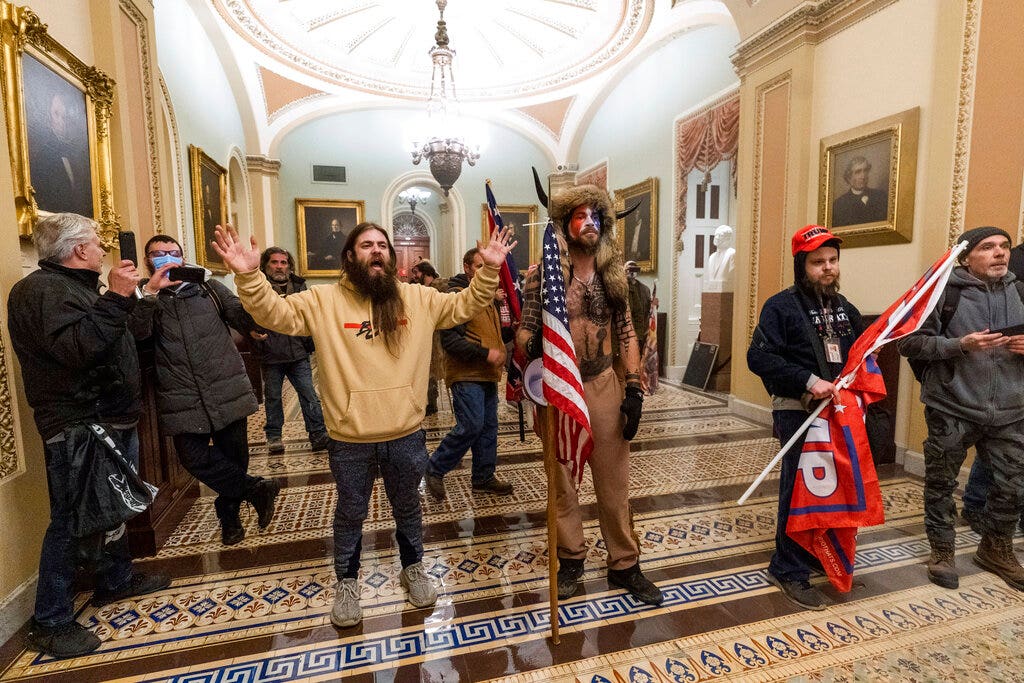