The European Commission will present plans on Wednesday to try to ensure Europe can compete with the United States as a manufacturing hub for electric vehicles and other green products and reduce its dependence on China.

The plan is partly a response to multi-billion-dollar support programmes of China and the United States, including the latter’s Inflation Reduction Act.

Many EU leaders are concerned that the local content requirements of its $369 billion of green subsidies will encourage companies to relocate, making the United States a leader in green tech at Europe’s expense.

The International Energy Agency estimates the global market for mass-produced clean energy will triple to around $650 billion a year by 2030, with related manufacturing jobs more than doubling. The European Union wants a part of the action.

The Commission is set to propose loosening state aid rules for investments in renewable energy or decarbonising industry, while recognising that not all EU countries will be able to offer subsidies to the same extent as France or Germany.

In the short term, EU members could, for example, use some 225 billion euros ($244.15 billion) of loans remaining from the 800 billion euro post-COVID Recovery Fund.

Longer term, the Commission will propose creating a European Sovereignty Fund to invest in emerging technologies.

In the coming months, the Commission will propose a Net-Zero Industry Act that could streamline permitting processes and harmonise standards and a Critical Raw Materials Act to promote local extracting, processing and recycling.

The bloc is heavily reliant on China for rare earths and lithium, which are vital materials for the green transition. 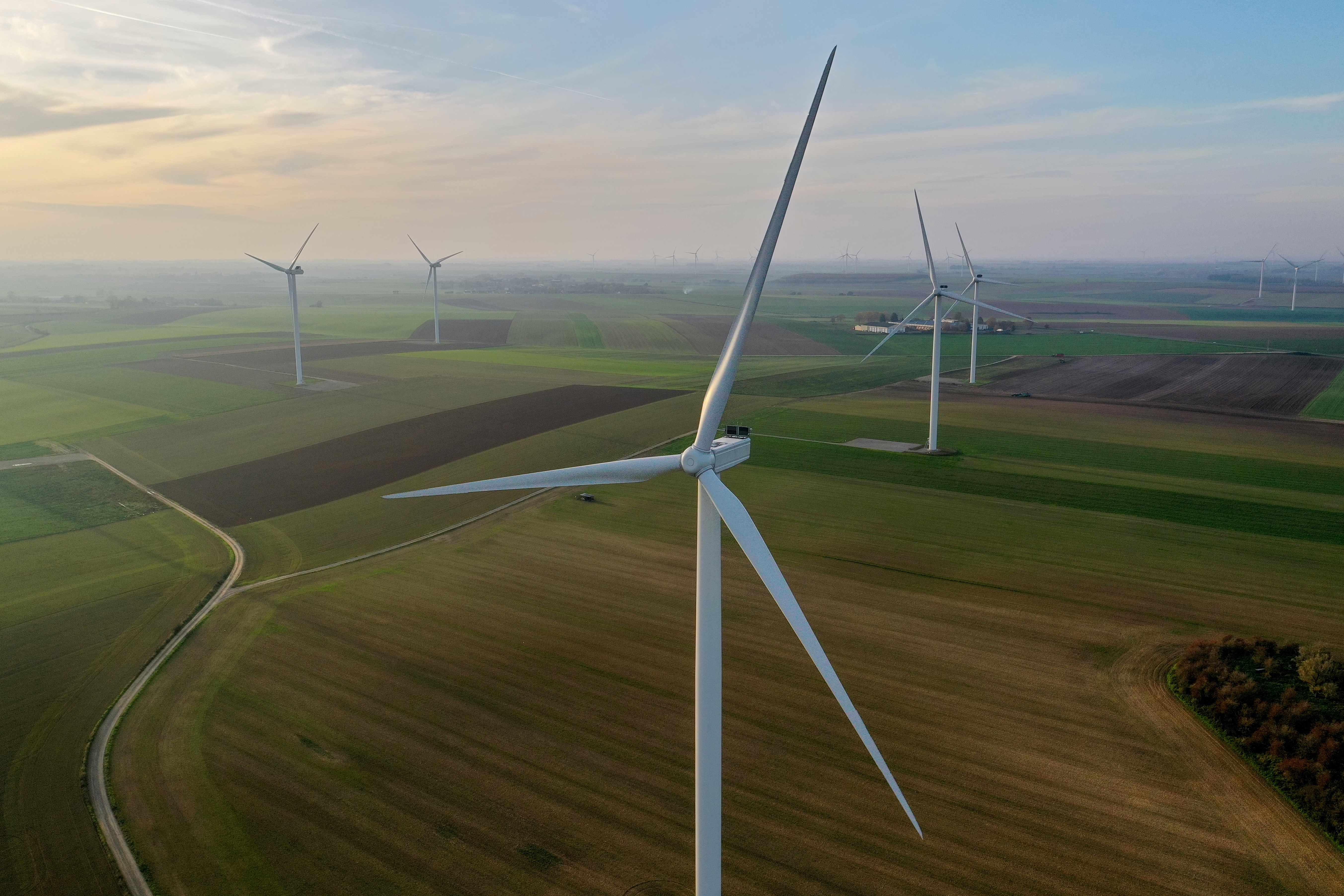 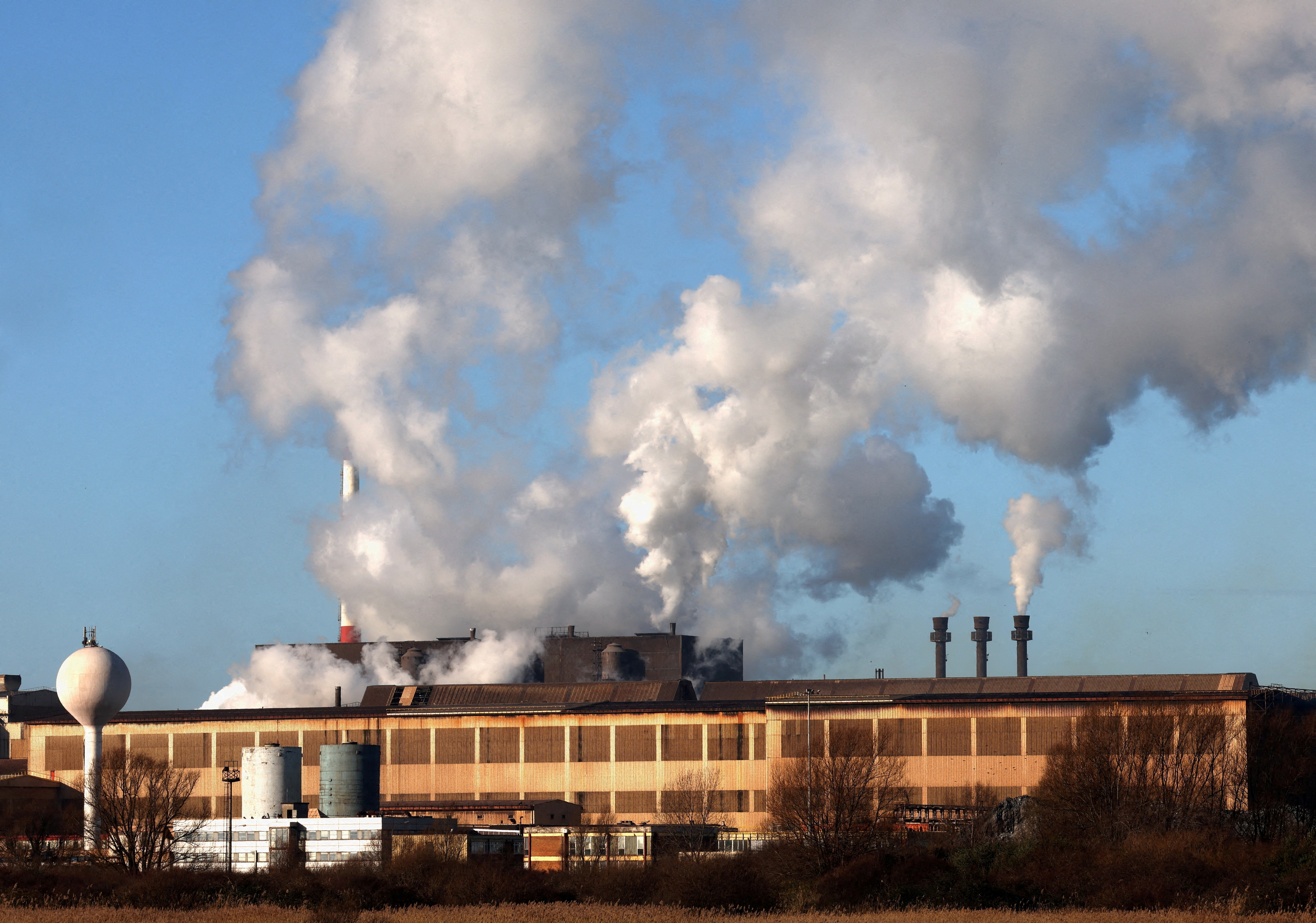 Smoke rises from chimneys at a factory in the port of Dunkirk, France January 19, 2023. REUTERS/Yves Herman//File Photo
获取更多RSS：
https://feedx.net
https://feedx.best