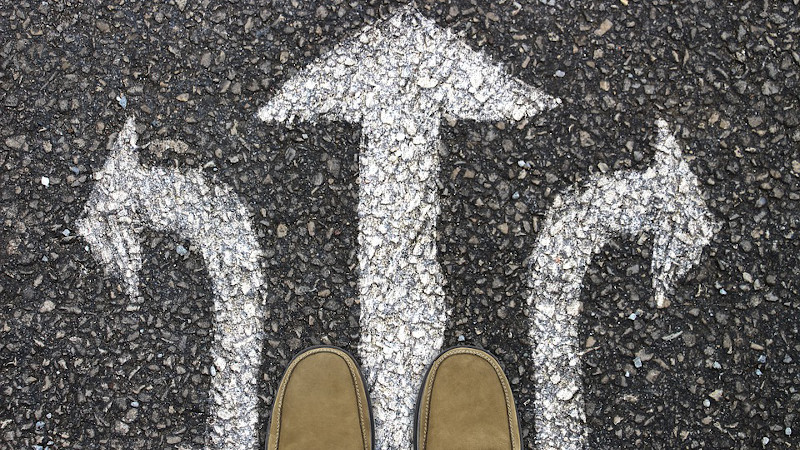 Global uncertainty reached unprecedented levels at the beginning of the COVID-19 outbreak and remains elevated.

The World Uncertainty Index—a quarterly measure of global economic and policy uncertainty covering 143 countries—shows that although uncertainty has come down by about 60 percent from the peak observed at the onset of the COVID-19 pandemic in the first quarter of 2020, it remains about 50 percent above its historical average during the 1996–2010 period.

Economic growth in key systemic economies, like those of the United States and European Union, is a key driver of economic activity in the rest of the world. Is this also true when it comes to global uncertainty? For example, given the higher interconnectedness across countries, should we expect that uncertainty from the U.S. election, Brexit, or China-U.S. trade tensions spill over and affect uncertainty in other countries?

To answer this question, we construct an index that measures the extent of “uncertainty spillovers” from key systemic economies—the Group of 7 (G7) countries plus China—to the rest of the world. In particular, we identify uncertainty spillovers from systemic economies by text mining the Economist Intelligence Unit country reports, covering 143 countries from the first quarter of 1996 to the fourth quarter of 2020.

Uncertainty spillovers from each of the systemic economies are measured by the frequency that the word “uncertainty” is mentioned in the reports in proximity to a word related to the respective systemic-economy country. Specifically, for each country and quarter, we search the country reports for the words “uncertain,” “uncertainty,” and “uncertainties” appearing near words related to each country. The country-specific words include country’s name, name of presidents, name of the central bank, name of central bank governors, and selected country’s major events (such as Brexit).

To make the measure comparable across countries, we scale the raw counts by the total number of words in each report. An increase in the index indicates that uncertainty is rising, and vice versa.

Second: Only the United States and the United Kingdom have significant uncertainty spillover effects, while the other systemic economies play a little role, on average.

Uncertainty related to the U.K.-EU Brexit negotiations has also had significant global spillovers in the last 4 years, with a peak of more than 30 percent and contributing to about 11 percent in the rise in global uncertainty during this period.

Finally, the ratio of uncertainty related to the other systemic countries to overall uncertainty shows Canada, China, France, Germany, Italy, and Japan combined have little uncertainty spillover effects on the rest of the world.

An exception is China in the recent years, but most of the China-related uncertainty is due to trade tensions with the United States. That said, while other systemic economies have limited global uncertainty spillovers, they have important regional uncertainty effects—such as for example, Germany for the other European economies and China and Japan for several Asian economies.

Source: This article was published by IMF Blog

The article What Continued Global Uncertainty Means For You – Analysis appeared first on Eurasia Review.