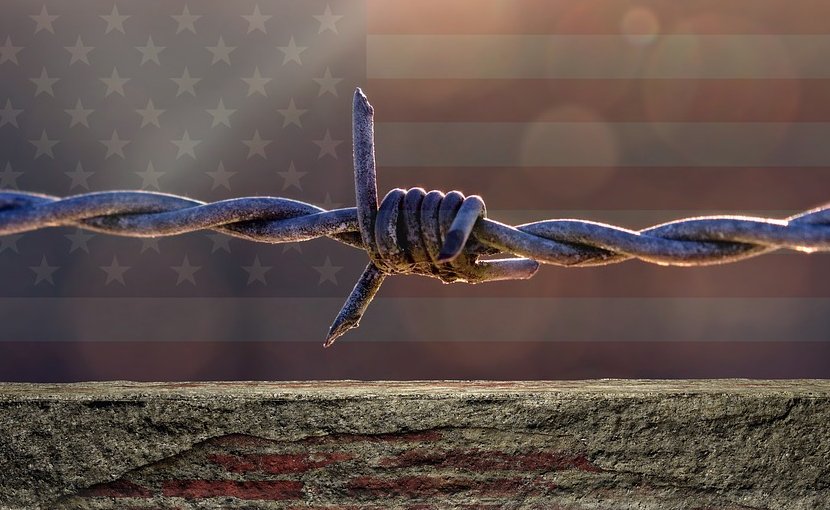 During his campaign, Joe Biden the candidate sent a clear message to those hoping for a new life in the United States, explicitly stating that within his first 100 days, he would undo President Trump’s “detrimental asylum policies” and create a pathway to citizenship for more than 11 million people currently in the United States illegally.

Judging by the caravan of migrants currently headed north, it seems that message was received loud and clear. But now Team Biden has a new message for the thousands of Honduran hopefuls: Wait, the timing isn’t right.

As Liberty Nation’s Kelli Ballard explained just days before the presidential election, “Biden’s immigration plans revolve around undoing Trump’s policies.” That has been about par for the course since he declared his candidacy, when he built his platform on saving “the soul of this nation” from Trump. But what does this mean for immigration?

Biden promised early on a moratorium on deportations for his first 100 days in office. In January 2020, he promised to fire any ICE agents who arrest and deport illegals convicted of non-felony crimes – and explicitly stated, “and I don’t count drunk driving as a felony.” For his first 100 days, Biden also promised to end the national emergency being used to fund the wall, rescind the travel and refugee bans, and reverse Trump’s public charge rule. He also promised to send to Congress “a pathway to citizenship for over 11 million undocumented people.”

Now there’s another migrant caravan headed for the border – and they’re calling on President-Elect Biden to keep his promises. Migrant rights group Pueblo Sin Fronteras issued a statement on behalf of the caravan. It states:

“We recognize the importance of the incoming Government of the United States having shown a strong commitment to migrants and asylum seekers, which presents an opportunity for the governments of Mexico and Central America to develop policies and a migration management that respect and promote the human rights of the population in mobility. We will advocate that the Biden government honors its commitments.”

About 2,000 members of the caravan entered Guatemala on Jan. 15, but the total number to have fled Honduras is estimated to be around 9,000.

Now, with thousands of Hondurans on their way, Team Biden warns them to stop. According to NBC, an unnamed senior transition team official explained that they won’t be able to allow all arriving asylum seekers to enter the United States on day one of the Biden administration. “The situation at the border isn’t going to be transformed overnight,” the official told NBC.

The official clarified that the illegal aliens currently in the United States and those already awaiting asylum in Mexico will take priority over those who are just arriving. Also, while Biden doesn’t plan to require asylum seekers to remain south of the border until they’re approved, the administration won’t be able to let everyone across in the first few weeks.

Has Biden reneged, or did the migrants simply misunderstand? Time will tell. For now, NBC’s unnamed official says, “There’s help on the way, but now is not the time to make the journey.” Cold comfort that is likely to be to the 9,000 or so Hondurans who have already left. And one must wonder what will happen when the caravan reaches the border and is turned away?

*About the author: Editor-at-Large. James is our wordsmith extraordinaire, a legislation hound and lover of all things self-reliant and free. An author of politics and fiction (often one and the same) he homesteads in the Arkansas wilderness.

Source: This article was published by Liberty Nation

The article Team Biden Not Quite Ready To Roll Out The Migrant Welcome Mat – OpEd appeared first on Eurasia Review.