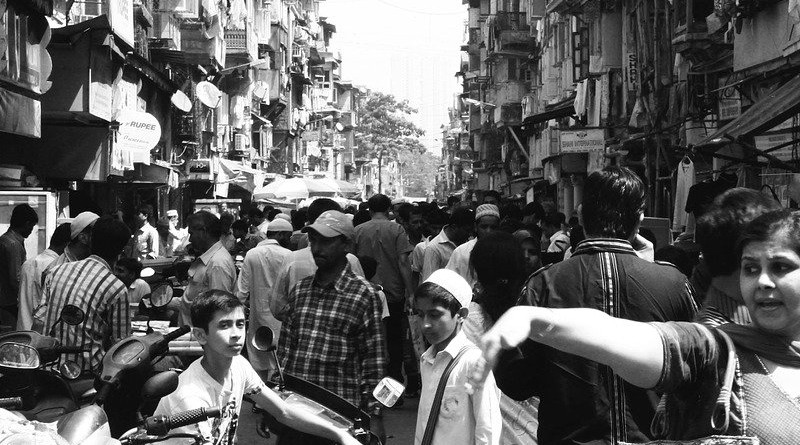 India has an energy problem. It currently relies heavily on coal and consumer demand is expected to double by 2040, making its green energy targets look out of reach. Part of the solution could come from harvesting energy from footsteps, say Hari Anand and Binod Kumar Singh from the University of Petroleum and Energy Studies in Dehradun, India. Their new study, published in the De Gruyter journal Energy Harvesting and Systems, shows that Indian attitudes towards power generated through piezoelectric tiles are overwhelmingly positive.

Cities like Delhi and Mumbai are famously crowded, especially at railway stations, temples and big commercial buildings. This led researchers to wonder whether piezoelectric tiles, which produce energy through mechanical pressure, could turn this footfall into something useful.

Piezoelectric tiles are made using special materials, such as crystals and ceramics, in which electric charge builds up when mechanical stress is applied – such as a foot pressing down.

Anand and Singh ran a survey in which they explored how people in India view the reliability of their household power and what their attitudes were towards generating their own electricity. They also asked participants how much they walked on average and whether they would consider implementing piezoelectric tiles into their homes.

They found that more than one in five people suffered frequent power-cuts in their area, highlighting the potential benefits of household energy generators such a piezoelectric tiles. Around 40% of respondents said they walked for more than three hours a day, and roughly 70% were willing to produce their own electricity using their feet.

The researchers also suggest that while household tiles can be used to solve problems of energy reliability and generation for individual families, piezoelectric tiles will also be a good investment for public or commercial areas with heavy footfall. They estimate that for the cost of a single 1 kW solar panel, three times more power could be generated a year using piezoelectric tiles.

As the efficiency and durability of piezoelectric tiles improve and as the need for green solutions becomes more urgent, the researchers predict that this type of energy production will experience a boom on the green energy market.

The article Could ‘Power Walking’ Fuel Energy Revolution? India Is Ready To Step Up appeared first on Eurasia Review.