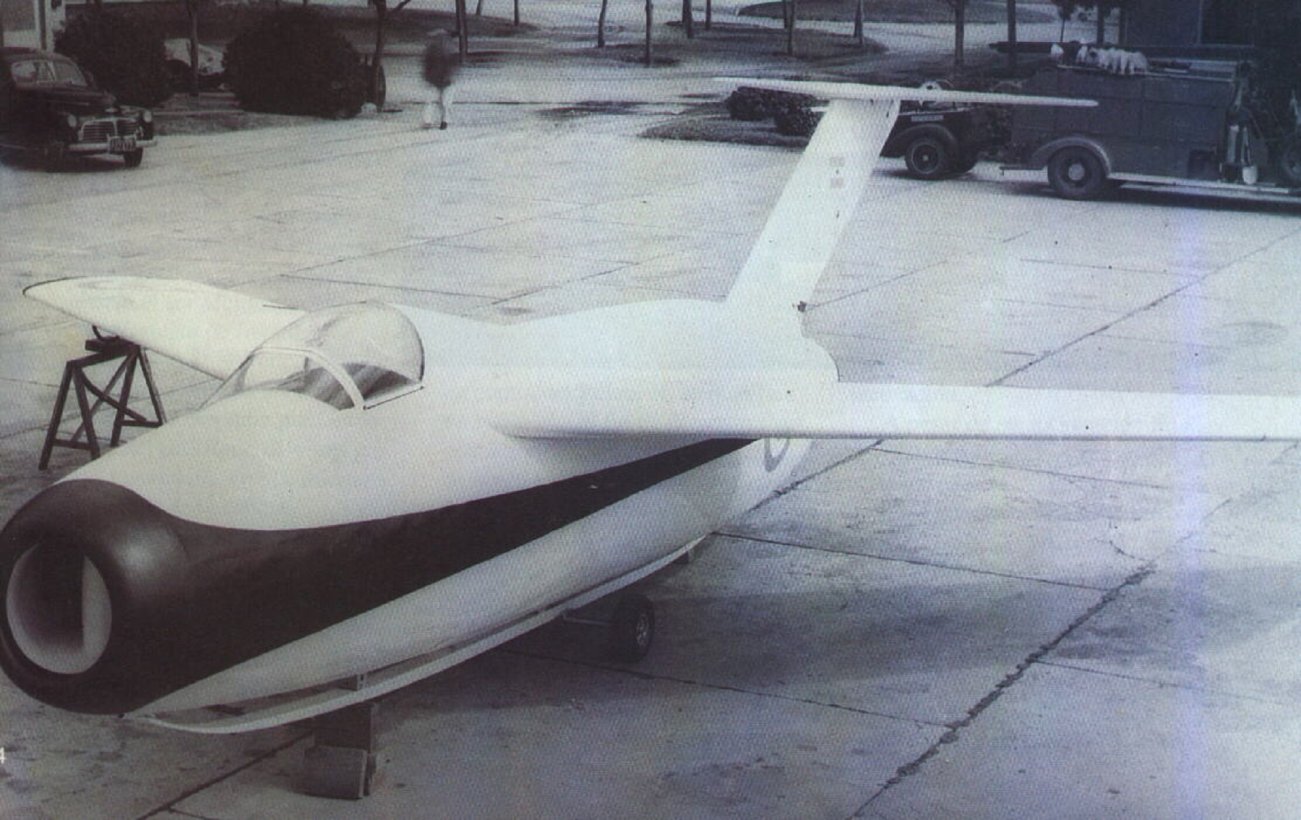 After World War II, Argentina gained a reputation for taking in characters with checkered pasts.

Here’s What You Need To Remember: Unfortunately, despite the technical brilliance of certain exiled scientists and engineers, Argentina’s economy could not support the project, and the government saved money by buying American and British jets at bargain-basement prices.

After World War II, Argentina gained a reputation for taking in characters with checkered pasts. Not only was it a haven for Nazis fleeing justice, but it turns out that Argentina turned to Reich scientists and French traitors to build a jet fighter in the 1940s based on a design originally intended for Hitler’s Luftwaffe.

The story begins in the last days of the Third Reich in 1945, when from the sinking Nazi ship of state emerged a stream of German war criminals and European collaborators fleeing a deserved prison cell or a hangman’s noose. Abetted by Argentine President Juan Peron’s fascist regime, as well as the Vatican, many made their way to South America—where governments offered sanctuary and protection.

One of those nations was Argentina. A French aircraft designer, Emile Dewoitine, sought refuge there. His creation, the D.520 fighter, was the best French fighter confronting the Luftwaffe during the Battle of France. But after France’s surrender, Dewoitine collaborated with the Nazis to build trainer aircraft for use by the Luftwaffe. Charged by the postwar French government with treason, Dewoitine fled to Spain and then to Argentina.

There, he worked with Argentine engineers to develop the I.Ae. 27 Pulqui I, the first jet aircraft designed and built in Latin America. With swept-back wings, a single Rolls Royce jet engine and tricycle landing gear, the Pulqui I looked as modern as anything produced in Soviet or American workshops at the time. But with a top speed of only 447 miles per hour—about the same as a P-51 Mustang—and terrible flying qualities, the Argentines only built one prototype.

Another member of Argentina’s Club Nazi was a German aircraft designer by the name of Tank. Kurt Tank was actually one of the Third Reich’s best aircraft designers, who was responsible for the late-war Ta. 152, a high-altitude variant of the Focke-Wulf 190. Had his design been produced earlier, it could have wrested control of the skies from American Mustang and Thunderbolt fighters.

Tank sought work after the war and after failing to negotiate deals with Britain, China and the Soviet Union, ended up in Argentina. When asked to devise a new jet fighter for Buenos Aires, Tank turned to the Focke Wulf Ta 183, a fighter jet only in the wind tunnel stage when the Third Reich surrendered. The Ta 183 was powered by a single Heinkel HeS 011 turbojet that could reach speeds of 597 miles per hour. Cosmetically, the Ta 183 looked very similar to the Soviet MiG-15 with its small size and high tail. Tank eventually modified the design to use a Rolls Royce Nene engine, which resulted in a larger aircraft.

The Argentine government decided to merge Dewoitine’s and Tank’s projects into the Pulqui II, which made its first flight in June 1950. The Pulqui II eventually had a speed of 697 miles per hour, a maximum ceiling of 49,000 feet, a 2,000-mile range and an armament of four 20-millimeter cannons. Initial tests, however, indicated numerous problems. The design was aerodynamically unstable and a test pilot died from faulty welding due to Argentina’s lack of advanced manufacturing technology. Still, performance was respectable enough that several nations, including Egypt and the Netherlands, expressed interest in the aircraft in the early 1950s.

The Argentine Air Force proposed buying 100 Pulqui IIs. Unfortunately, nothing went smoothly in Juan and Eva Peróns’ Argentina. Due to economic crisis, Buenos Aires shifted money from defense purposes to domestic needs, such as the building of cars and trucks. Perón fired Tank after he demanded double his salary when his contract expired in 1955.

Only five prototypes were built. One did see combat—it flew in support of military rebels who overthrew Perón in 1955. In the end, Argentina ended up with British Meteors in the 1940s and bargain-priced American F-86 Sabres in the 1950s.

Michael Peck is a contributing writer for the National Interest. He can be found on Twitter and Facebook. This article first appeared in 2017.

Today we’re bringing you another episode of Lawfare No Bull, a podcast featuring primary source audio from the world of national security law and policy. Today’s episode features audio from the surprise sixth public hearing held by the House select committee to investigate the Jan. 6 attack on the Capitol. The committee heard explosive testimony from former white house aid, Cassidy Hutchins. Learn more and subscribe to Lawfare No Bull.