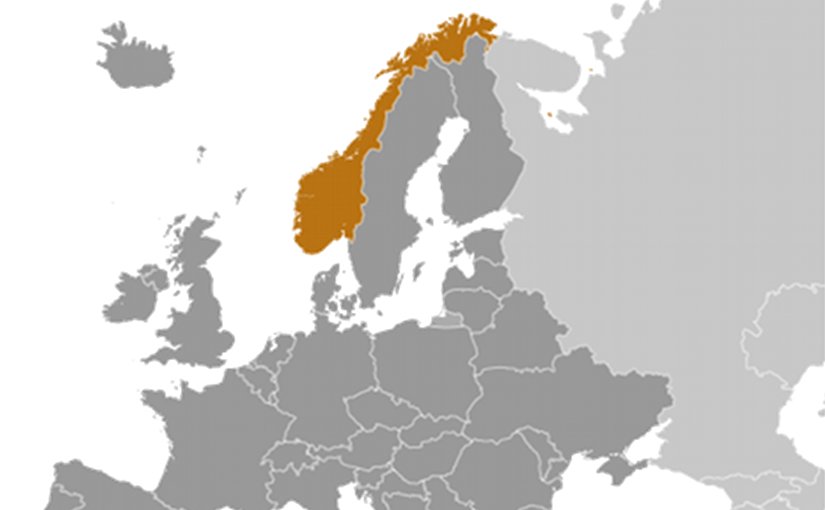 Eni through Vår Energi, jointly owned by Eni (69.85%) and by HitecVision (30.15%), will participate in a total of  10 new licenses as a result of the “Awards in Predefined Areas 2020” (APA) by the Ministry of Petroleum and Energy of Norway (MPE), Eni said Tuesday.

Vår Energi has been granted the following 5 operatorships (op) and 5 partnerships in licenses distributed over the three main oil and gas provinces in the Norwegian continental shelf (NCS):

The results of the APA 2020 consolidate Vår Energi’s position as a major independent energy company in Norway.

The new exploration licenses are located both around key hubs and in other areas, confirming Vår Energi’s strategy and commitment to the exploration of the NCS, which is a key part of the company’s future organic business growth.