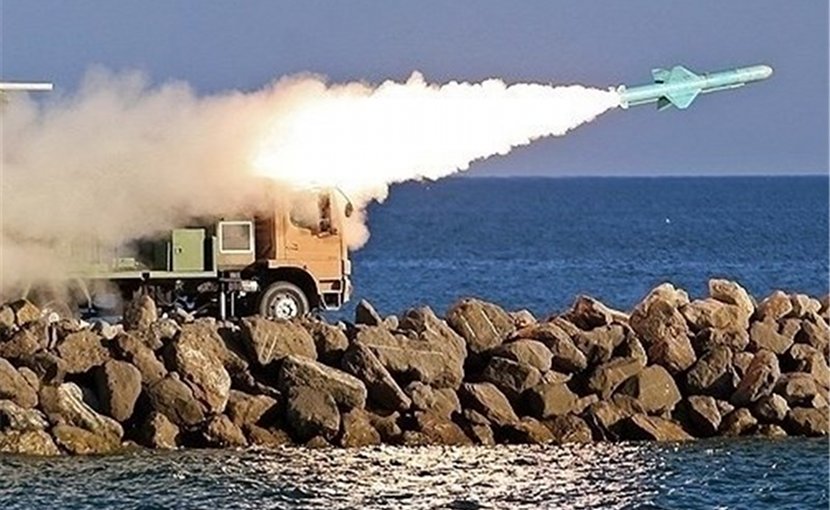 The Iranian Army Ground Forces is going to hold an “offense drill” along the Makran coasts southeast of the country starting on Tuesday.

The “special and targeted war game”, codenamed Eqtedar (Power)-99, will kick off on Tuesday with the participation of airborne units, special forces and rapid reaction brigades, he added.

The troops attending the drill will be receiving logistical and combat support from the Air Force and the Army Ground Force Airborne Division in the coastal zones, he said.

“The main purpose of the war game is to evaluate the mobility and offense power of the rapid reaction brigades and corps and the mobile offense units of the Army Ground Force.”

He also unveiled plans to practice “rapid and decisive response” to threats and extensive strikes on the hypothetical enemy’s coasts.

The Iranian military forces have held several massive exercises over the past few weeks.