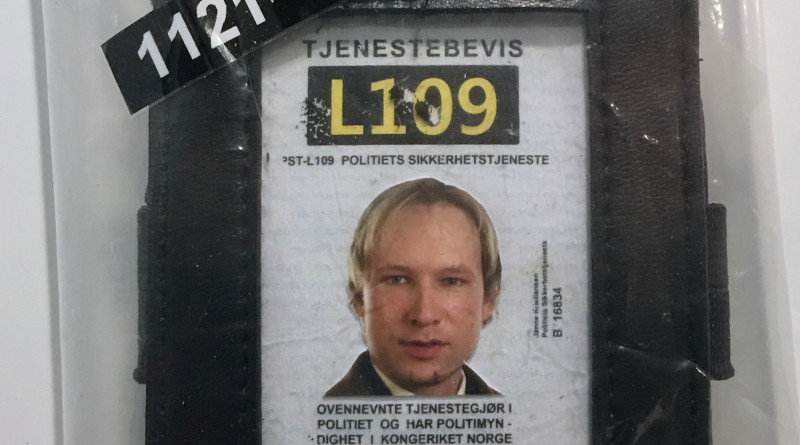 Convicted Norwegian terrorist and mass killer Anders Behring Breivik, who is serving a 21-year sentence for killing 77 people on July 22, 2011, has submitted a request for parole through his lawyer, Sputnik reports.

In July 2011, disguised as a police officer, Breivik tracked and gunned down 69 people, most of them teenagers at a Labour Party youth camp on the island of Utøya, after killing eight people in a bombing in Oslo’s government quarter the very same day. In 2012 he was jailed to 21 years in prison, Norway’s harshest sentence.

“He wants this now. He has been in solitary confinement for over eight years since the trial was over,” Breivik’s lawyer Øystein Storrvik told the newspaper Verdens Gang. “He is entitled to a judicial review of parole at a minimum time of ten years in his case. This is a right that all convicts have and which he wants to exercise,” Storrvik added.

According to Storrvik, there will be a court hearing on whether Breivik is to be released.

Lawyer Storrvik also stressed that they are planning a new lawsuit against the state about Breivik’s conditions of imprisonment.

In 2015, Breivik already sued the state for “human rights violations”. His complaints were initially partially upheld by the Oslo District Court, but the the Court of Appeal later ruled no violations had occurred.

“We plan to follow up the petition with a new lawsuit about the durability of such a long isolation under the European Convention on Human Rights. His prison conditions have not been significantly improved since this was last dealt with by the courts. The so-called compensatory measures are not sufficient to be able to make such long-term isolation legally sustainable,” Storrvik said.