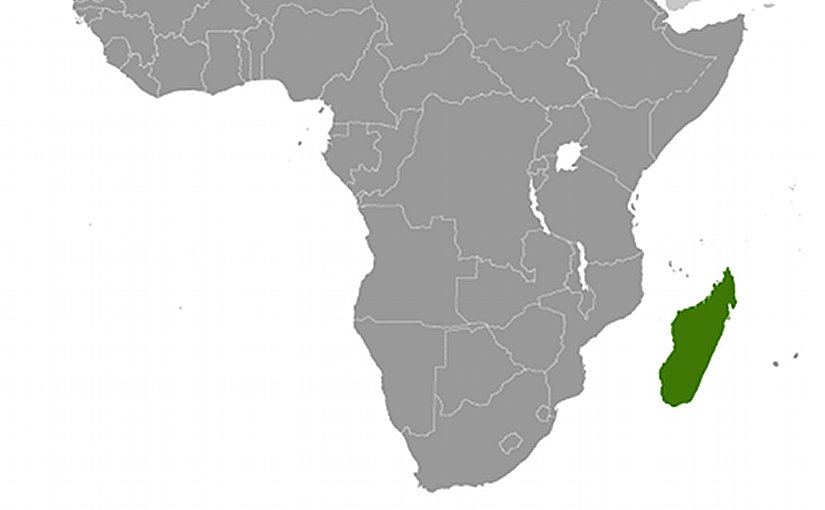 Madagascar will host the 11th edition of the Indian Ocean Islands Games in 2023 after the withdrawal of Maldives, said the president of International Games Council, Seychellois Antonio Gopal.

Gopal told SNA that in a virtual meeting in November “Maldives said that the fact the COVID-19 has affected their economy, they will not be able to organise the games in 2023 and asked that they organise it in 2025.”

He added that following this announcement “Madagascar said that their government was ready to host the games in 2023.”

All members of the International Games Council had to discuss the proposal with their government and revert in a meeting that took place on December 6.

“In the meeting on the 6th, we agreed that Madagascar will host the games instead of it being postponed to 2025. In the bid for the games in 2023, there were Madagascar, Maldives and Comoros but the Maldives was chosen,” added Gopal.

He said that no other details were discussed at the meeting but that Madagascar has the necessary facilities in place already.

Madagascar which organised the games twice – in 1990 and 2007 – has the infrastructures in place.  Further work is planned and should be finalized in time for 2023.

Gopal said that the International Games Council will meet again February 13-14 next year in Madagascar.

“We will be looking at the infrastructures and we will also discuss the various sports disciplines it will be organising,” he said.

The last edition of the games was held in Mauritius in 2019 and the host country won the top spot with 223 medals out of which 92 were gold medals. Madagascar came second with 129 medals including 149 gold medals.