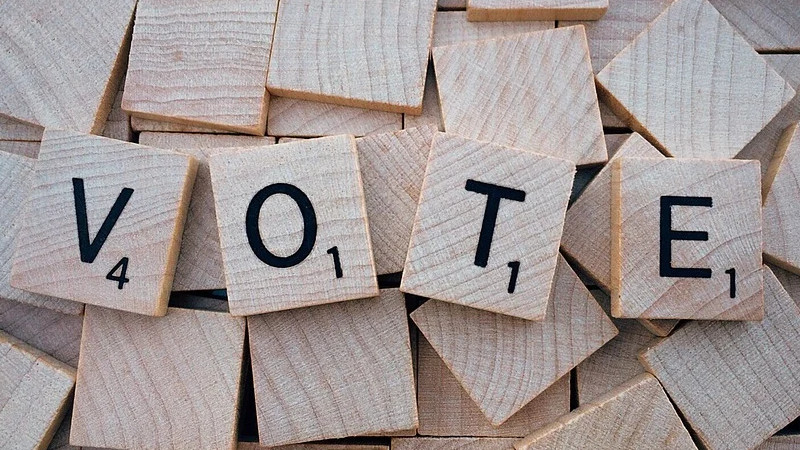 Republicans such as Mitt Romney and Pat Toomey claim there is “no evidence” of voter fraud in the 2020 election. The GOP senators have thus put themselves at odds with Democrat Joe Biden himself.

“We have put together the most extensive and inclusive voter fraud organization in the history of American politics,” Biden boasted in October. True to form, voters have noted some oddities.

For example, politicians exploited the pandemic to make a case for mail-in ballots. Voting by mail replaces the secret ballots voters cast in polling places and puts ballots in the care of the government postal union, which endorsed Joe Biden. That set up a conflict of interest.

Before the election, Pennsylvania nixed the requirement to match voters’ signatures with the signatures on ballots. So anybody could have filled out a ballot and mailed it in. (A PA court nixed this in turn just yesterday. Pat Toomey, call your office.)

At polling places in states such as California, signs read “No Identification Required.” That meant that anybody could have cast a ballot in place of someone else, perhaps someone no longer alive. And the stand-in might have been ineligible.

California’s Gov. Gavin Newsom deployed emergency powers to require mail ballots sent to every registered voter in the state. Those included illegal aliens who were automatically registered to vote when they got drivers’ licenses at the state DMV. The DMV “motor voter” plan has put millions of “new” voters on the rolls, but secretary of state Alex Padilla won’t reveal how many voted illegally.

California has also legalized “ballot-harvesting,” which allows political partisans to keep collecting ballots long after the polls close. This was on display in Kamala Harris’s 2010 race for California attorney general. Republican Steve Cooley was a winner on election night, but ballot-harvesting by Harris’s campaign workers gave her a win by less than one percentage point.

In 2020, the American people noted that the vote-counting suddenly stopped in the wee hours. The ballots that then poured in boosted the chances of Biden alone, an unlikely prospect. Vote-counters also took measures to keep from being observed.

All told, it’s something of a stretch for Pat Toomey and Mitt Romney, a presidential loser in 2012, to claim there is no evidence of voter fraud. To say the least, this is a serious matter.

The right to vote is a key feature of America’s constitutional democracy. Voter fraud disenfranchises natural-born and naturalized citizens, so if anyone voiced objections, it would be hard to blame him.

A constitutional democracy depends on the rule of law rather than the rule of a single leader or political party. Voter fraud violates the law, and anybody who supports it, regardless of what he chooses to call himself, is no champion of the rule of law.

We’ll have to see what happens, but one thing is certain. Without stronger safeguards in place, voter fraud will likely continue long after the 2020 election.

This article was also published at American Thinker